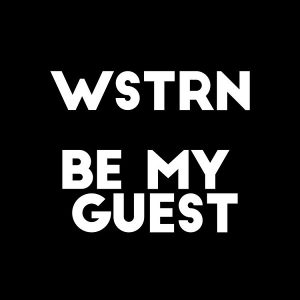 WSTRN ft. Fireboy DML – Be My Guest WSTRN is an English afro swing ensemble based in West London, consisting of Akelle Charles, Haile (born Ras Haile Alexander), and Louis Rei (born Louis-Rae Beadle). The music group’s debut single, “In2,” was released on July 20, 2015. Their debut single, “In2,” did, however, reach number four on the UK Singles Chart.

Finally, this new song was produced by Kassa Alexander, better known by his stage name PRGRSHN, who is the official record producer and composer for the trio.