Sound Sultan: “How many of you checked on him when he was sick” – Music executive, Soso Soberekon 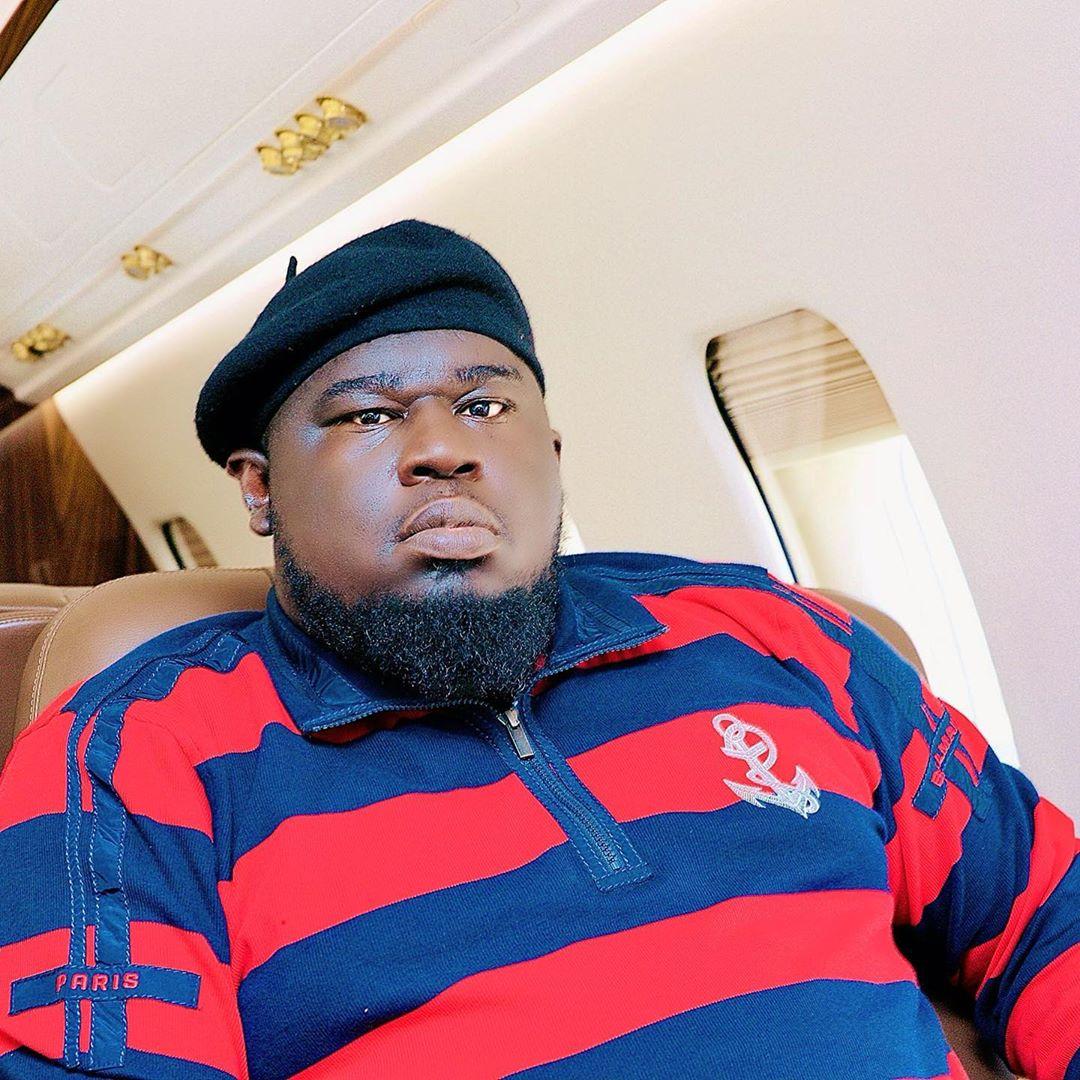 Soso took to his Instagram page to write that while Sultan was alive and sick no one cared to show him, love, until his demise.

“How many of you checked on him when you heard he was sick? The news was everywhere. Now everyone is posting now that he’s gone. Rest In Peace @soundsultan you were a very great & amazing guy.” 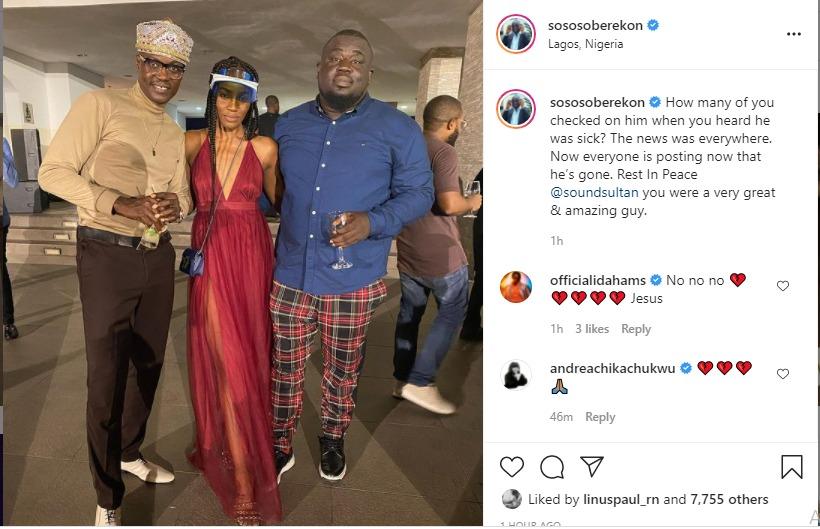 chu.ndee: Stop with this trend of guilting people when someone dies. Everyone is busy with their lives and have their own demons and problems they are dealing with. Doesn’t mean that the care and sympathy they show after the death is fake.

bevogue_stitches: U might be angry at people for not checking up on u but the truth is that you don’t even know what person is going through as well…. RIP to sound Sultan