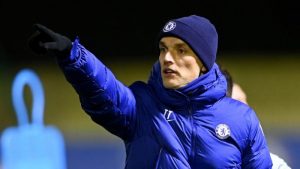 Chelsea manager, Thomas Tuchel, has said he wants to bolster his squad with “two or three” additions in the summer transfer window.

Tuchel wants to improve his playing staff after winning the Champions League in his first six months in charge.

Tuchel is hoping to chase down a number of targets, telling reporters on his recruitment plans: “Two or three could be very, very good.

“That you always bring new energy, new guys who question the old beliefs, who challenge everybody in the training and in matches, so I think it’s a good thing.”