“I am dating myself, I will not get married and still be unhappy” – Denrele Edun 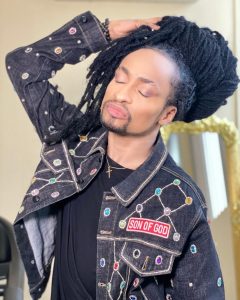 Popular media personality Denrele Edun has disclosed that he’s not interested in marriage since no woman has been able to reciprocate the kind of love he gives.

The 39-year-old TV host stated this in an interview with Punch. According to him, love isn’t for him, although his sexual life is active. He also revealed that he’s not in any relationship currently as he doesn’t want to be unhappy in his marriage.

“I am not interested in the institution called marriage. I can say this because I am in control of my decisions. I set my principles, follow my guiding philosophies and do only what I want to do. I have not been lucky with love. I give out a lot of love but I do not get the same measure back. It is very hard to find people who genuinely reciprocate the kind of love I give.

“I know people will question my sexuality because we live in a society where people are constantly under pressure and different forms of discrimination. Recently, I saw a story claiming that I was in a relationship with a male artiste but I don’t react to such claims anymore. I just want to be myself. I will not get married and still be unhappy. I am currently dating myself. My mother once bought me a diamond ring. She just wanted me to settle down. I have sacrificed a lot to take care of my family. I have been shouldering responsibilities since I was 11 years old.” 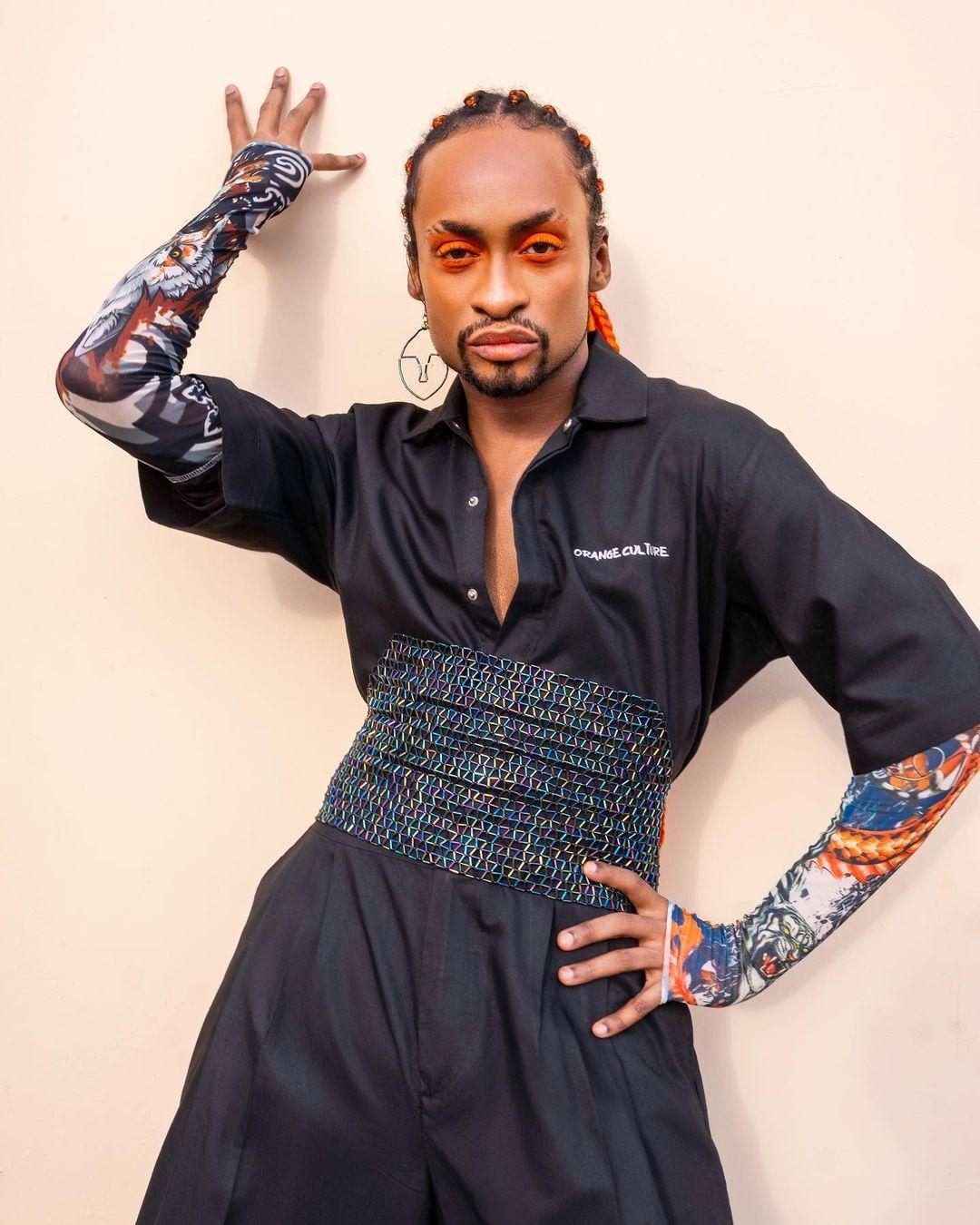 Denrele has also disclosed having a robust sexual life and overcoming poverty.

“I am very sexually active. In the past, I confused sex with love or affection. But, I am at a point where I can draw the line. I once dated someone that I was ready to give up the entertainment industry for. I was so obsessed with her but she said it would be unfair to take that from me. Now, I have discovered inner happiness and peace of mind because God has used me to break the chains of poverty in my family. I will be hard on myself if I say I am not fulfilled or satisfied.” he said.