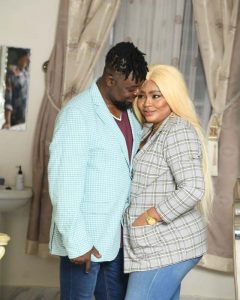 The Daniels family faced heavy backlash after photos of a traditional wedding made its way to internet space as fans attacked Rita Daniels for giving her daughter’s hand in marriage to an older man but decided to marry a younger man for herself.

The viral photos have however been debunked by Rita’s son as he claims that the photoshoot was from a movie scene. 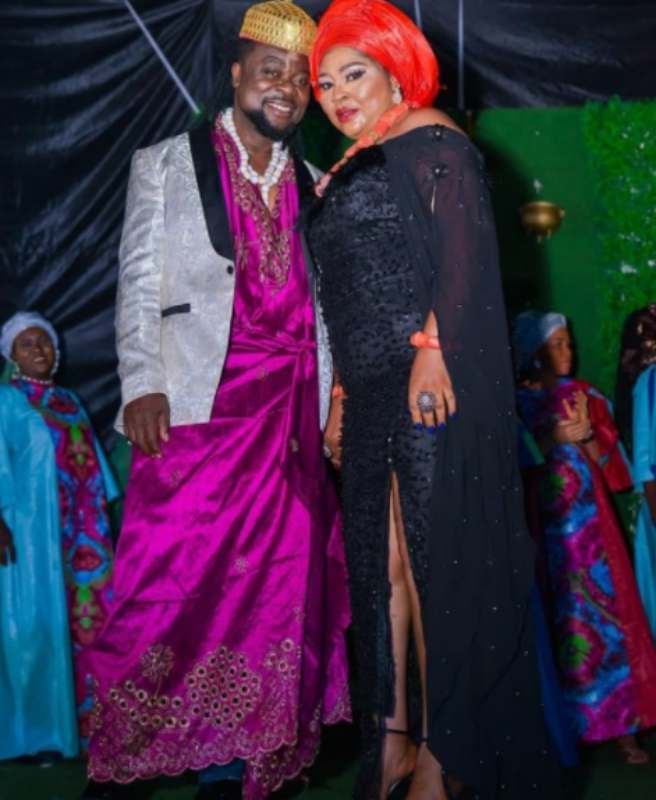 “The photos are from a movie scene. Social media can catch their cruise but they will be shocked when they eventually see the movie,” he told The Nation.