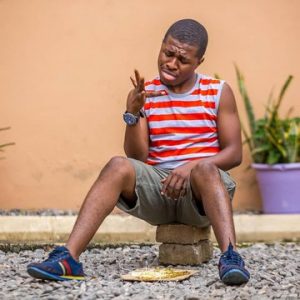 Popular comic actor, Samuel Ajibola, popularly known as Spiff in the series, The Johnsons has officially quit his role in the upcoming series.

The actor took to his Twitter account to thank his fans and followers for steadily being viewers and for their love and support all throughout his acting with the Johnsons.

However, he officially made the major announcement using the Twitter platform.

Here’s what he tweeted;

“It’s difficult to let go but it’s time to officially announce on this platform as I quit my role as Spiff in The Johnsons. Thanks to everyone for your undying support and love, I couldn’t have asked for more. I’ve got time on my hands and not much on my side, I’ve to move on.”