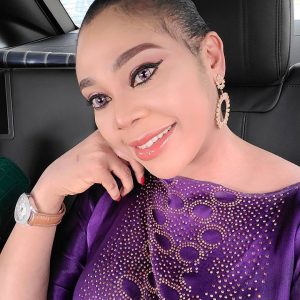 Popular interior designer Ehi Ogbegbor has blessed the face of fans and lovers with a romantic gift she received just a week after her boyfriend, MC Oluomo married another woman.

It would be recalled that MC Oluomo who has been dating Ehi Ogbegbor for the past few months shocked millions of Nigerian by walking down the aisle with another woman.

This move came as a huge surprise to fans who were expecting the relationship of the two prominent personalities to be fruitful.

However, Ehi Ogbegbor seems to have moved past the drama as she showed off the romantic gift she received from a man she failed to reveal.

According to Ehi, the man in question makes her feel special. Though it’s still unclear who the mystery man is, some fan believes MC Oluomo and Ehi Ogbegbor are still in good terms.

See video she posted below: