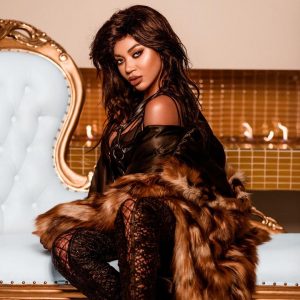 It would be recalled that Mercy made history when she became the first female housemates to win the reality show. Mercy won the show ahead of Mike Edwards and Ike.

However, years after her victory, Dencia has revealed how Nengi contacted her to help Mercy campaign so she can be victorious.

Dencia made this known during an Instagram question and answer segment with her fans and followers. According to her, Nengi has a heart of gold.

She shared a screenshot of the message she received from Nengi after Mercy had won the reality show. A message that saw Nengi appreciating her support. 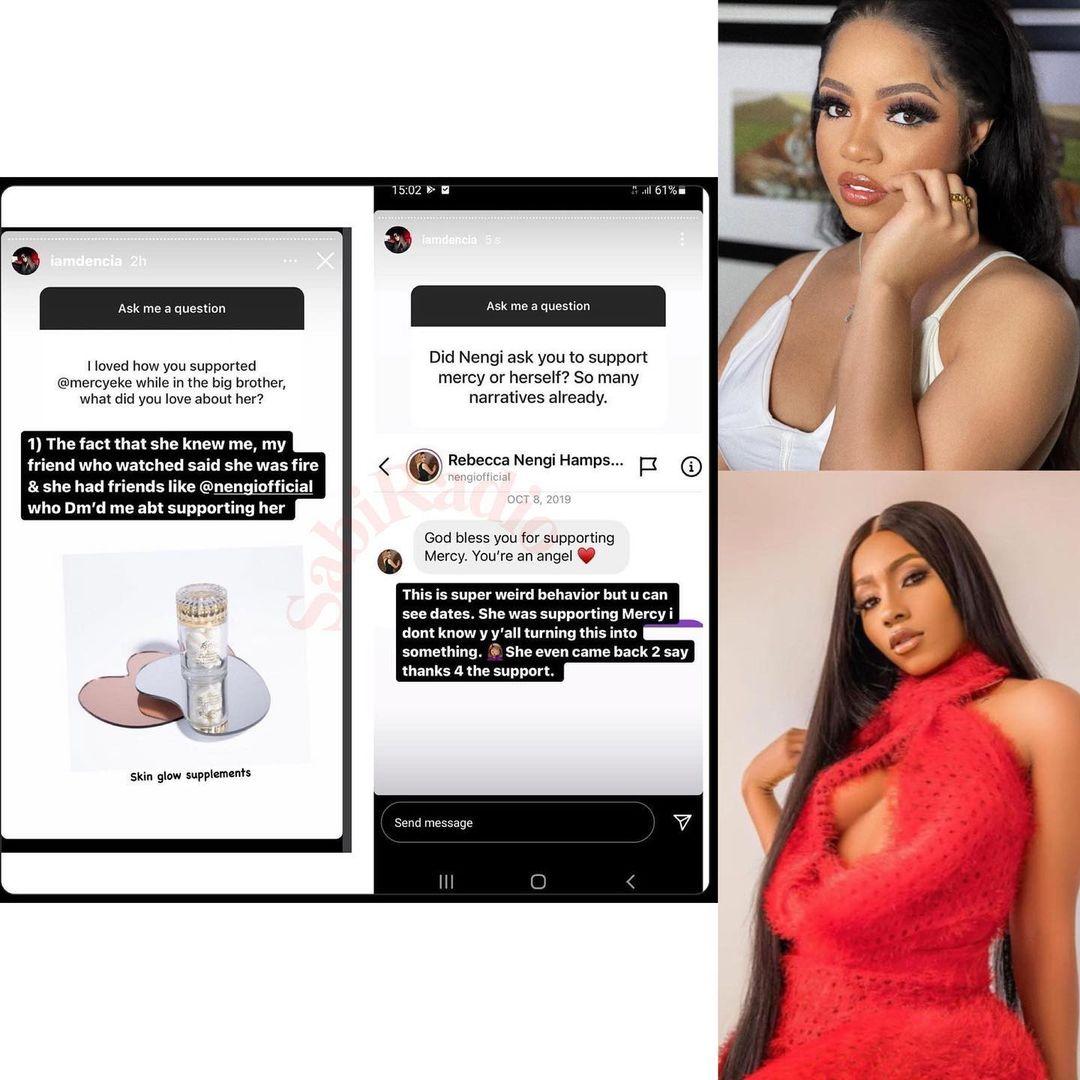 Mercy Eke and Nengi have become two of the biggest personalities in the entertainment industry though it is reported that they are not on good terms.