Cameroonian-born singer, Dencia throws a subtle shade as she refers to Africans are being backward over free collaborations with international stars but pricey when featuring their own people. 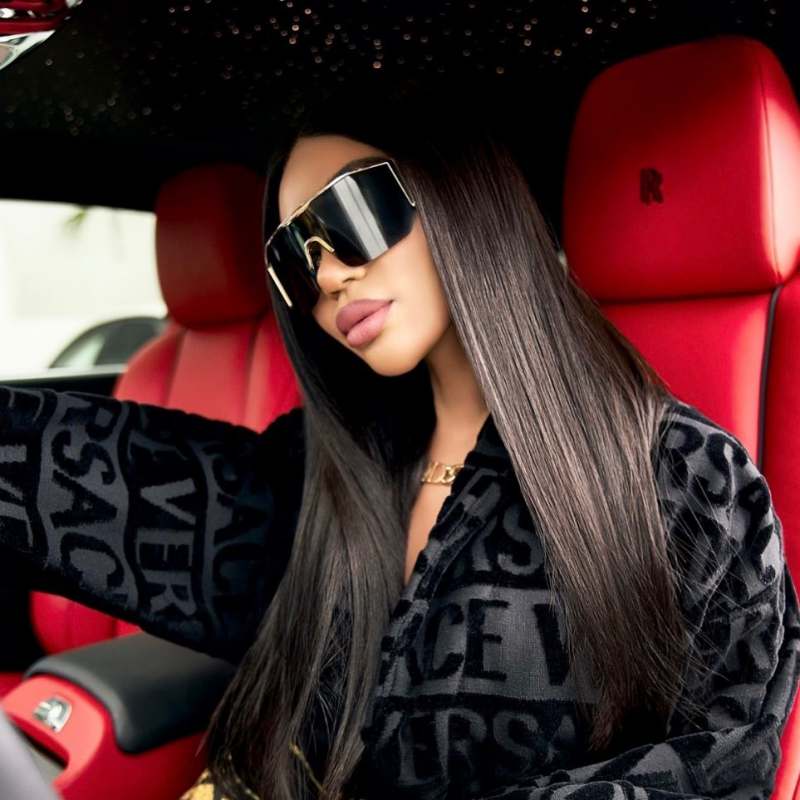 While citing an example of an African singer that featured Beyonce for free, the fashion designer tagged ‘Africans as backward beings’ who prefer fame over wealth.

“This is an example why Africans are a lil backward. You did a collab with Beyonce, didn’t collect $1, she made millions !! U go back home & charge broke artists first collabs. make it make sense. Y’all gotta pick money over fame sometimes.

If u want, collaborate with God, Win an Oscar if you aint collecting the money, all this don’t matter. But y’all can keep collecting clout & borrowing money to match the clout.” 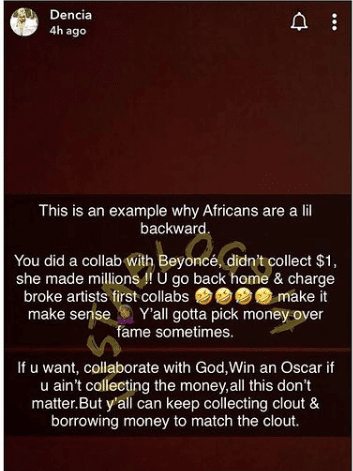 Dencia’s claim, however, triggered some fans to link the shade to Wizkid who collaborated with Beyonce on a track, Brown Skin Girl. 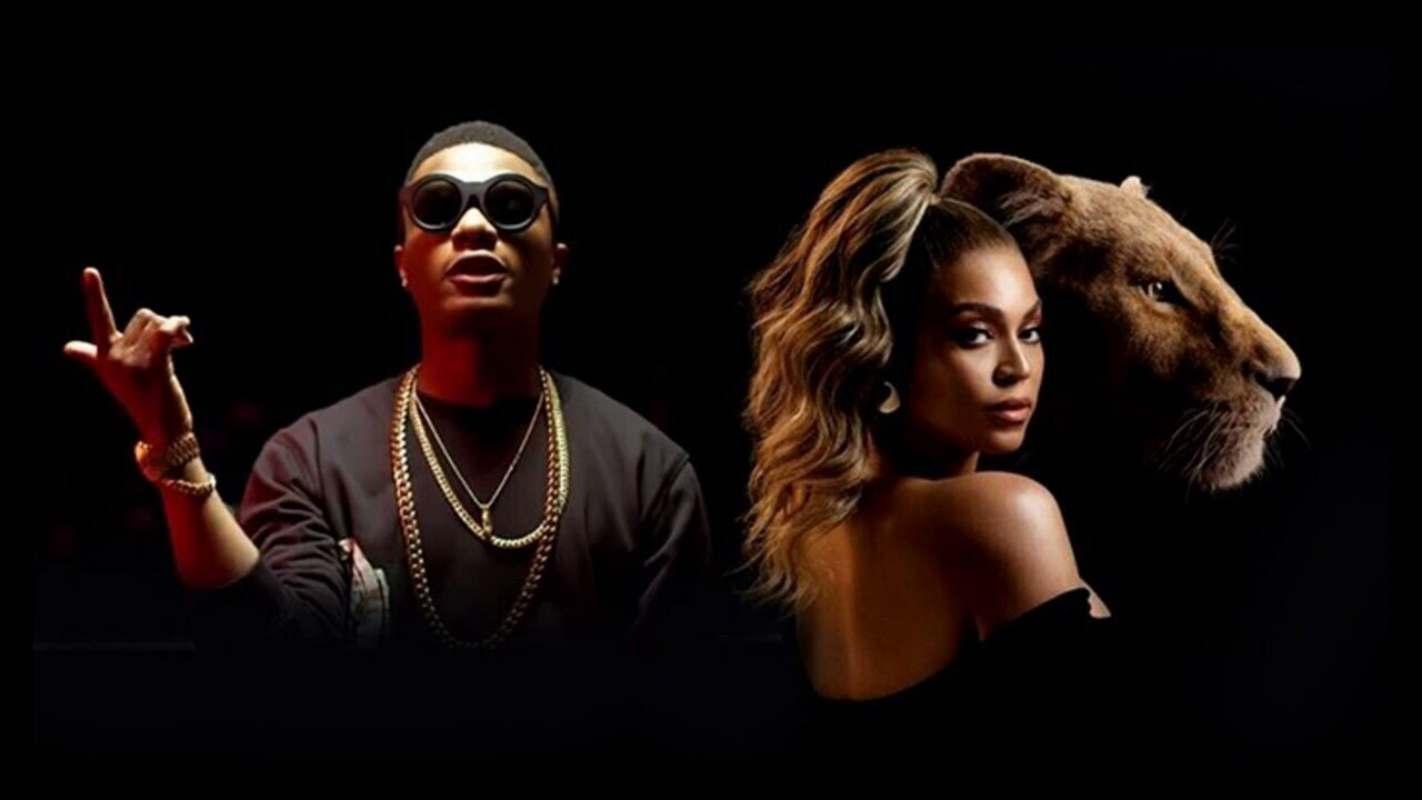 See some reactions below …

@nnenna_aldo
DONT COLLECT EXPOSURE AS PAYMENT. If someone big recognized your then you are worth something.

@faithysia
Shatta wake getting ready to shatter Dencia. Since she doesn’t know how to mind her business

@eei_braakofi
I really hope she’s not subbing Wizkid, else the internet won’t be funny for her

@demmiecentric
If it was you Beyonce called for the collab. You would do the same. You probably would even bribe your way to her. Go and rest.