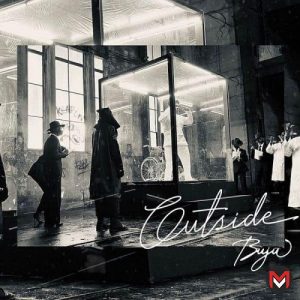 Buju – Outside Former Spaceship Records signee, Buju releases his first single of the year titled “Outside“.
The singer has been topping charts via featuring off late when hard on the song which serves as a follow-up for his previously heard single “So Lovely”.

The mid-tempo record was produced by the prolific Blaise Beatz.