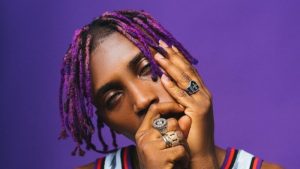 Bella Shmurda is a hot cake, and although he didn’t win the Next Rated Award earlier this year, he might just be the next big thing to come from the streets.

Known for his street-ish afro pop sounds, which can turn up a venue even on a Tuesday night, Bella Shmurda started from the bottom and now he’s worked his way to the top.

The young singer first gained traction after his Vision 2020 song became a sleeper hit, in the year 2019. Then when Olamide jumped on the Remix, the song blew up completely.

In no time, Bella got in the booth, packaged an EP and put it out. The EP had absolute bangers. It was then it became apparent that this guy Bella guy didn’t come to play.

With cuts like “Sho Mo Mi,” “Liquor” and the “Vision 2020 Remix” on his EP, the guy started doing big numbers. Till today, his “High Tension” project remains one of the most streamed 2020 projects on AudioMack.

Within a year, this guy has dropped a crazy project, has linked up with everyone from WizKid to Davido to Olamide and has songs with some of the bests. Everyone wanted him on their song. 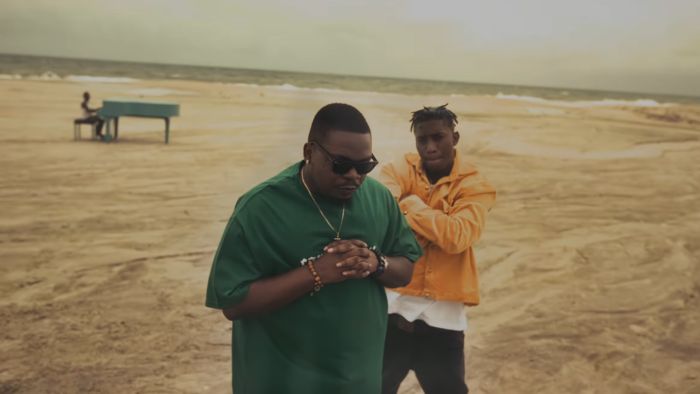 He did “Fade” off Davido’s A Better Time, and “Triumphant” for Olamide‘s Carpe Diem studio album. Last year too, he was featured on Runtown‘s “Body Riddim” where he performed excellently. He’s been on a couple hits this year too.

Not to forget, he made one of the biggest hits of the year 2020, “Cash App” and alongside Zlatan Ibile did one of the best amapiano jams, which is “Hallelu” by Masterkraft.

It’s 2021 and this guy has started dropping bangers already. He has “Rush” and just released a new one called “World.” With this level of consistency, we should get an album from the guy soon.

I don’t think anything can stop him after that. He’s gonna head straight for the topmost top. He did all these without having a major label backing, and that’s just awesome.

The last time someone has been on this kind of rave, was Olamide back in 2012. Maybe Bella Shmurda is the one that will take over and reign on the streets for the next decade, who knows.