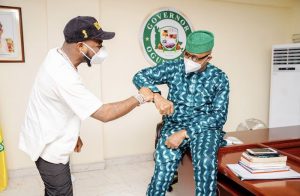 Recently, it was gathered that the afrobeat superstar Davido paid a visit to the Governor of Ogun state.

On the 9th of April, the governor of Ogun state, his excellency Prince Dr. Dapo Abiodun (MFR) welcomes Davido in his office.

The afrobeat heavyweight who recently returned from the US seems to be on an official visit to Ogun state.

However, Davido was recently spotted with Legendary Yinka Ayefele at a social function in Ogun state. 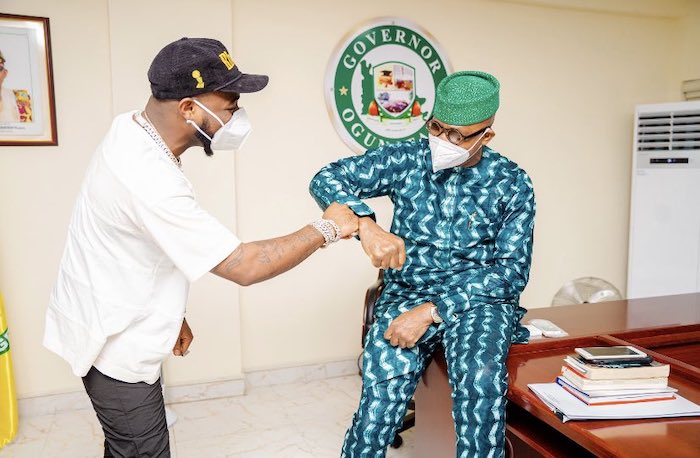 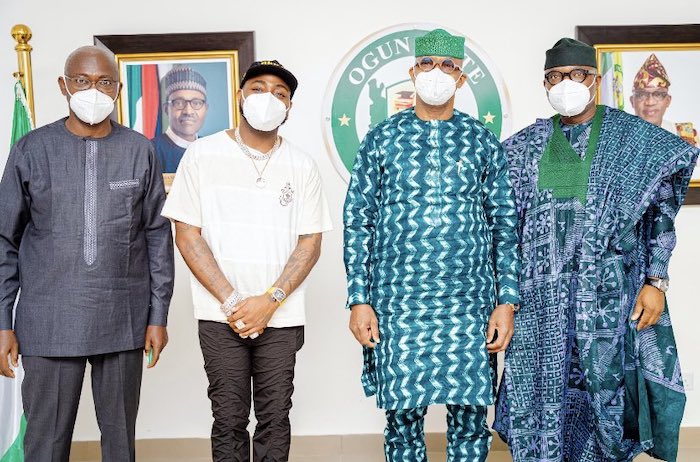 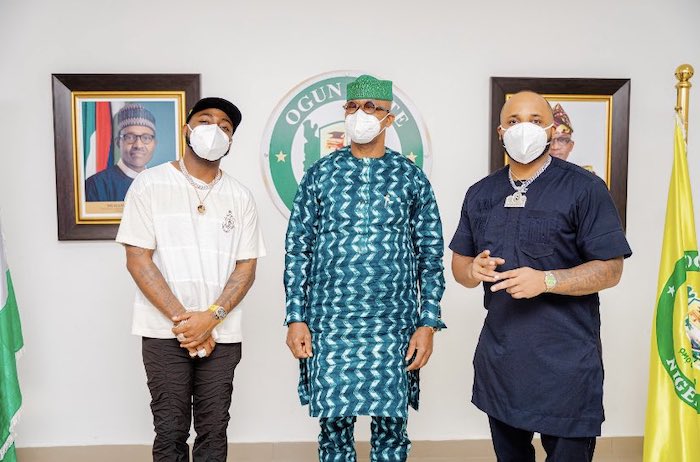 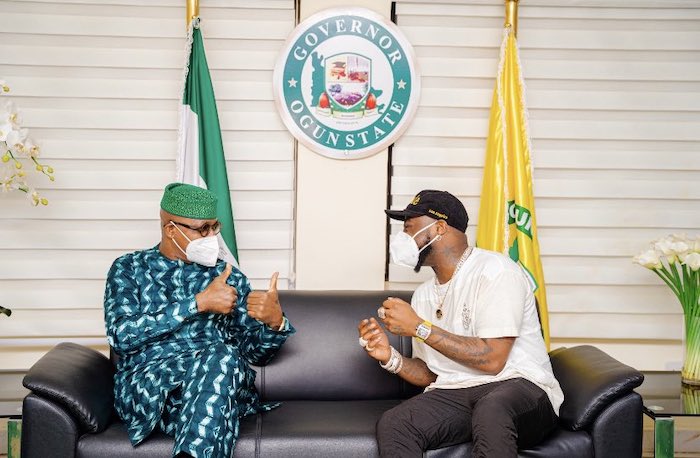 Davido who obviously has a great interest in politics was received by the Governor of Ogun state Prince Dr. Dapo Abiodun (MFR).

Also flanked alongside his manager Asa Asika, and others, the governor was delighted to welcome them in his office at the state government house.