Congratulation Are In Order For Yoruba Actress, Wumi Toriola, As She Opens A New Shopping Outlet 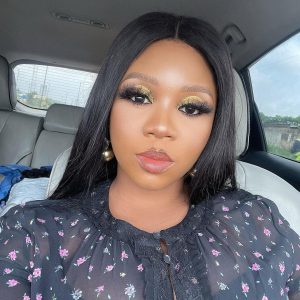 Popular nollywood actress, Wumi Toriola, has opened a new shopping outlet. The renowned actress made this known on her Instagram page on Saturday morning. The actress who showered encomiums on herself said no one should underestimate the days of little beginnings. She congratulated herself for being able to complete the project.

The popular actress said she is grateful to God for giving her the grace to start and complete the project with a little space of time.

Wumi said the shopping outlets will comprise all her business ventures.

Fans and colleagues have joined the renowned actress to celebrate the feat. They prayed for her that God will make her big. They said it is a reward for her persistence and consistency in life. You will recall that the actress is among the nollywood actresses who are producers of skincare products.

Wumi Toriola is a popular nollywood actress. She has acted in several movies and won several awards.