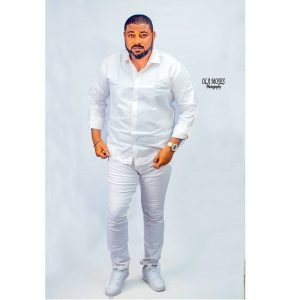 The movie star actor, Kunle Adegbite took to his Instagram page to revealed the death of his father. May his soul rest in perfect peace. Fans, friends, family, and colleagues in the movie industry have extended their condolences wishes to him.

Kunle Adegbite is a popular actor in Yoruba Nollywood movie industry before he relocated to Atlanta, Georgia, United States of America some years ago. He is well known for his roles in movies like Nkan Elege, Akobi Okunrin, and Oko Asewo. Kunle is a versatile actor, a movie producer, and director.

His talents do speak for him as he has been able to carve a niche for himself with over 25 movies to his credit. He has starred in movies such as Okanjua, Akobi Okunrin, Abeku Abela, and many others. His journey in acting started through a friend who is the cousin to Ogogo, he approached his friend to plead on his behalf for Ogogo to teach him how to act that was shortly after his secondary school education. But Ogogo adviced him to further his education before he ventured into acting.