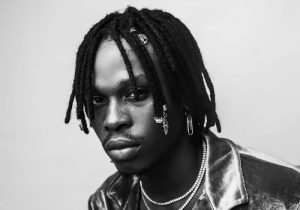 Nigerian Afrobeats singer, Fireboy DML has asked his fans to suggest a suitable permanent name for his fan base.

Fanbase/stan culture is now becoming a thing in the music industry. Wizkid has the Wizkid FC, Davido has 30BG, Burna Boy has the Outsiders, now Fireboy whose popularity has seen a massive rise has his own fanbase.

In a now-deleted tweet, The singer turned to his fans to suggest a suitable name that can be used to describe his fan base.