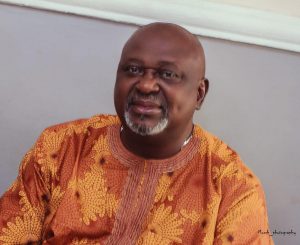 Akintola Akin Lewis is one of the most popular actors in the yoruba movie industry. He is currently 64 years old and known for his excellent delivery of the script.

Akin Lewis has been in the entertainment industry for over two decades now, still counting.

The handsome born Nigeria actor began to pursue his acting career at the age of 12. He joined a drama group and was under the mentorship of a renowned Nigerian writer and dramatist, Professor Bode Sowande in the year 1973.

Having carved a good niche in the industry, the actor has been seen on the screen featuring in both yoruba and English movies.

The Nigeria actor, director, producer, entrepreneur celebrate his birthday on the 7th of April.

See the photos below;