“Men are Scum, Women are scum, I am done with men” – Angela Eguavoen wages war on men after Series of heartbreaks

A Nigerian lady wages war on men as she testifies that all men and women are scum. And she’s done with men. 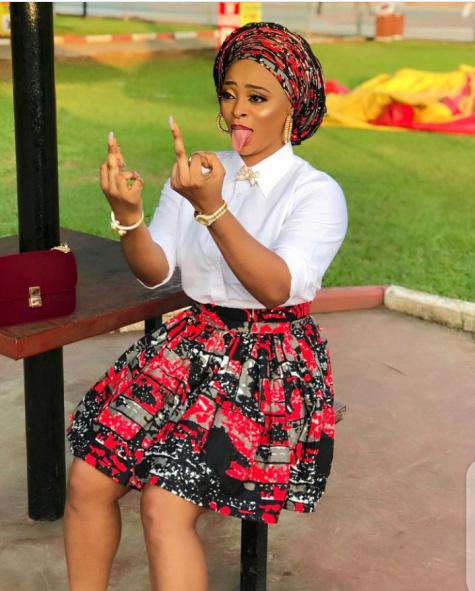 Well, looking into the bigger picture one can truly testify boldly that she has had a difficult encounter with the female and male gender.

But the good thing about her post is that she further acknowledges that no one can do without each other. Even those who switched to the opposite gender are having their private cries that no gender is better in terms of cheating or heartbreak than the other. 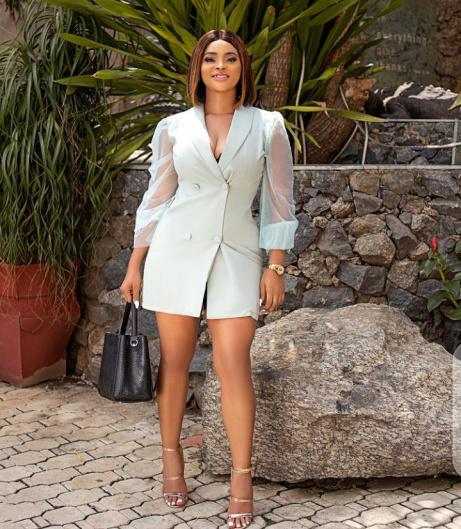 Here’s what she wrote;

Men are scum! Women are scum! I am done with men. I am done with women. Las las We can’t do without each other, let’s stop deceiving ourselves; we’re stuck here together wallahi Most of you that decided to switch to the same gender have now realized that cheating/scum is even worse on the other side. Yen yen yen. Both genders are scum nor worried. Just find you a scum that’s worth it. You get it abi? Okay Bye.”