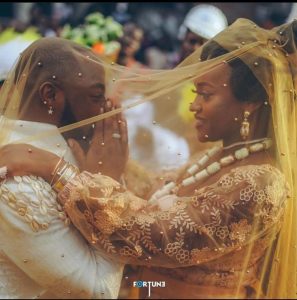 Recent reports have alleged that Chioma has been engaging in fights with her fiance, Davido, whenever he wants to see his daughter, Imade. 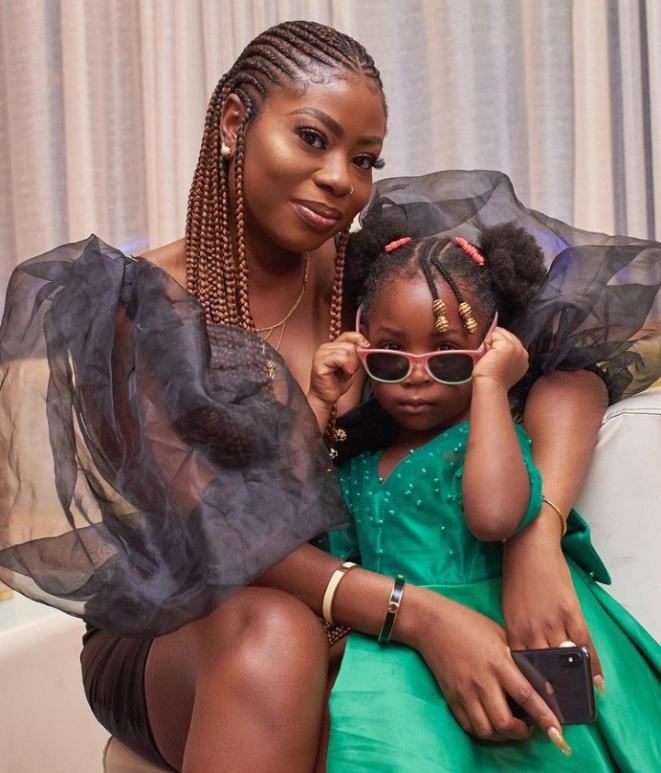 Blogger, Cutiejullz claimed that Chioma does not feel comfortable with Davido visiting his daughter, Imade in the presence of his babymama, Sophia 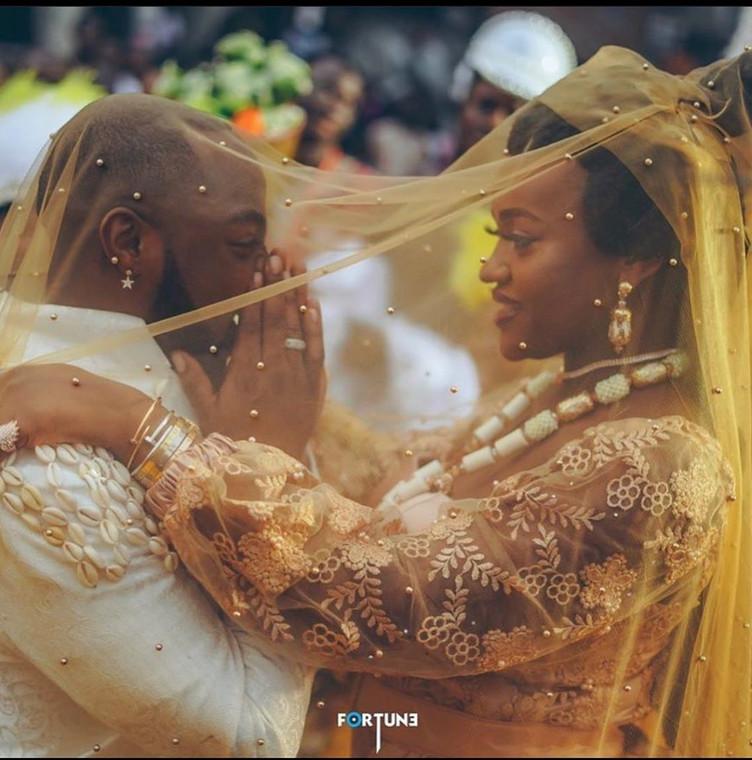 David has proven he likes kpekus no 2 ways…See eehn, you all know the gist about the whole Sophie, Chioma and Davido right. Even Chi was sidechic when David and Sophie were together.. She only moved in after the whole drama abt Sophie’s pregnancy so Sophie moved out and Chi took over as main chic which is their business.

So with all that, Chi was all cool. But soon after Ifeanyi was born, from legit source.. Chi started having issues when David wants to go see Imade. It wasn’t really about Imade but the whole thing about David going to see Imade where she lives with her mom, Sophie.

That thing really stressed David. Like I have lie to go and see my own daughter cuz my woman feels my baby mama could have me again and all that mambo jambo.

Our 2nd will be how Chioma lost her original engagement ring.

remember when we posted that the ring she had on wasn’t the original one and you all were bashing cutie to leave ppl alone and that it’s the same ring bla bla.. Abeg, go and look for those pics.. we will be back 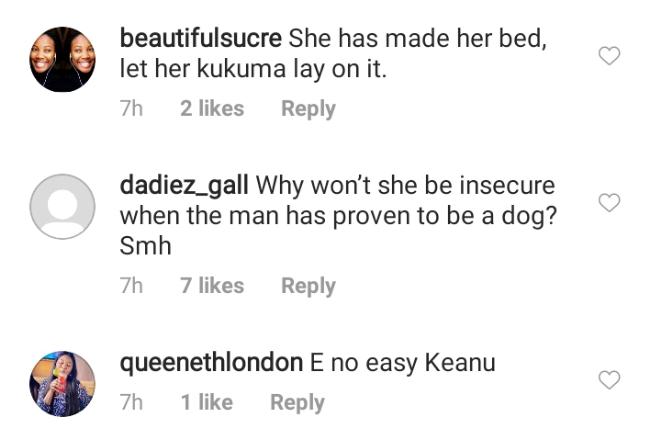