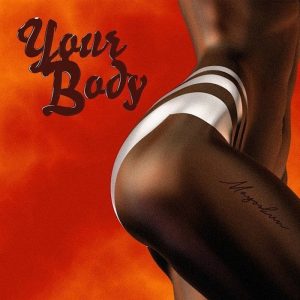 The DMW heir apparent, Mayorkun drops a new crazy tune tagged “Your Body” as a way to end the year after he had an amazing run all year long.

From “Geng” to “Of Lagos” to his feature on “If No Be You” owned by ZANKU records, Jamopyper, to “The Best” and now “Your Body”

Mayorkun is a beast this year, and no wonder declared him his own “Artiste of the Year”

This is coming after Mayor of Lagos amazing contribution to his boss, Davido’s album on a track named “The Best” produced by Fresh VDM.