Joeboy
Advertise Your Business With Us
Music 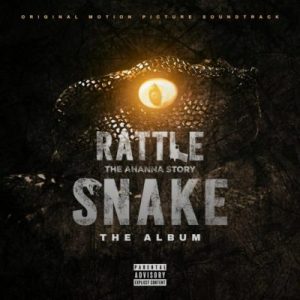 The song “Ihotun” was lifted from his just released Album titled “Rattle Snake” .

The new single serves as a follow up to his previously heard single titled, “Doubting Thomas”.