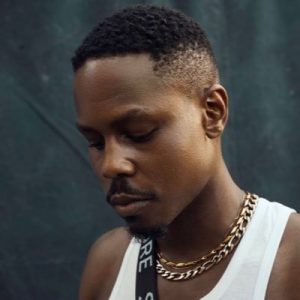 The rapper on the 28th of October announced via Twitter that he had to go get tested after experiencing mild symptoms and he recently received his test result.

After confirming positive, Ladipoe revealed he has been in isolation for the past 10 days and announced to be recovering.