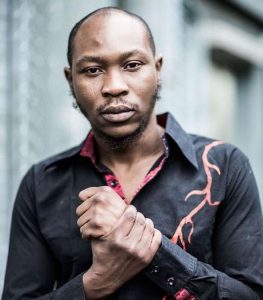 The 37-year-old lashed out politicians who were quick to say that thugs hijacked the protest but can’t say the same when elections are hijacked. He opined that politicians mostly use thugs and must have been behind the hijacked protest.

Speaking to Arise TV, he expressed his anger on the fact that some rich people associate themselves with violence and still get hailed by some other citizens.

“When political rallies turn violent, you don’t hear that thugs have hijacked the election. Rich Nigerians express themselves with violence all the time but we still call them ‘Your Excellency’ and ‘Honorable’ after they throw chairs and tantrums”, he said.