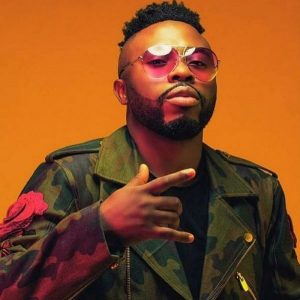 This is in reaction to the latest nomination by President Muhammadu Buhari. Information Nigeria earlier reported that President Buhari has nominated his Social Media Aide, Mrs. Lauretta Onochie to represent Delta state for the position of National Commissioner of the Independent National Electoral Commission (INEC).

“INEC should be giving to some one like 2face or Akin Alabi. Now let’s send all this old men to spend time with their families.”