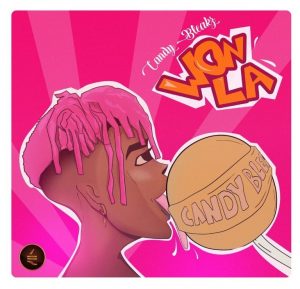 This is Candy’s long-awaited follow-up to “Owo Osu”, her breakout single featuring Naira Marley and Zlatan, which has racked over a million views on YouTube.

The track features an energetic and humorous Candy, who has proven prolific at coining catchy slangs and witty turns of phrase.