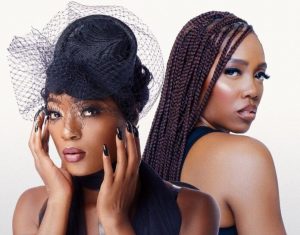 The single as produced by Blaq Jerzee is a slow afrobeat song with some funky beats to accommodate the emotions.

The One” video is performed by two African music divas Efya and Tiwa Savage.