Popular Nigerian Blogger, Noble Igwe has ignited the wrath of Igbo women after he stated that they are lazy and do not like to work. 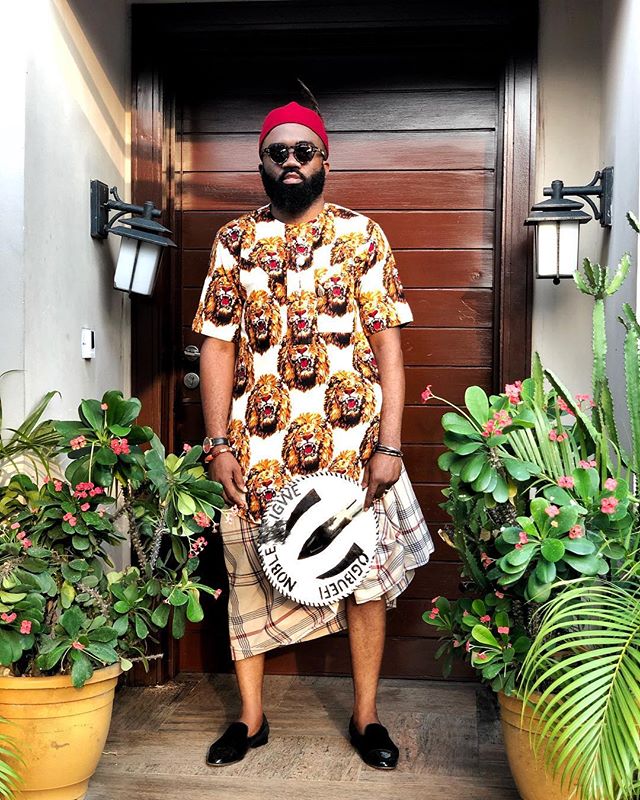 According to Igwe, Igbo women are lazy, they do not like to work and they’d rather sit back and enjoy their husband’s hard earned money.

Noble also compared the Igbo woman to the Yoruba woman and said a Yoruba woman is hard working, and does not fight for her father’s property. 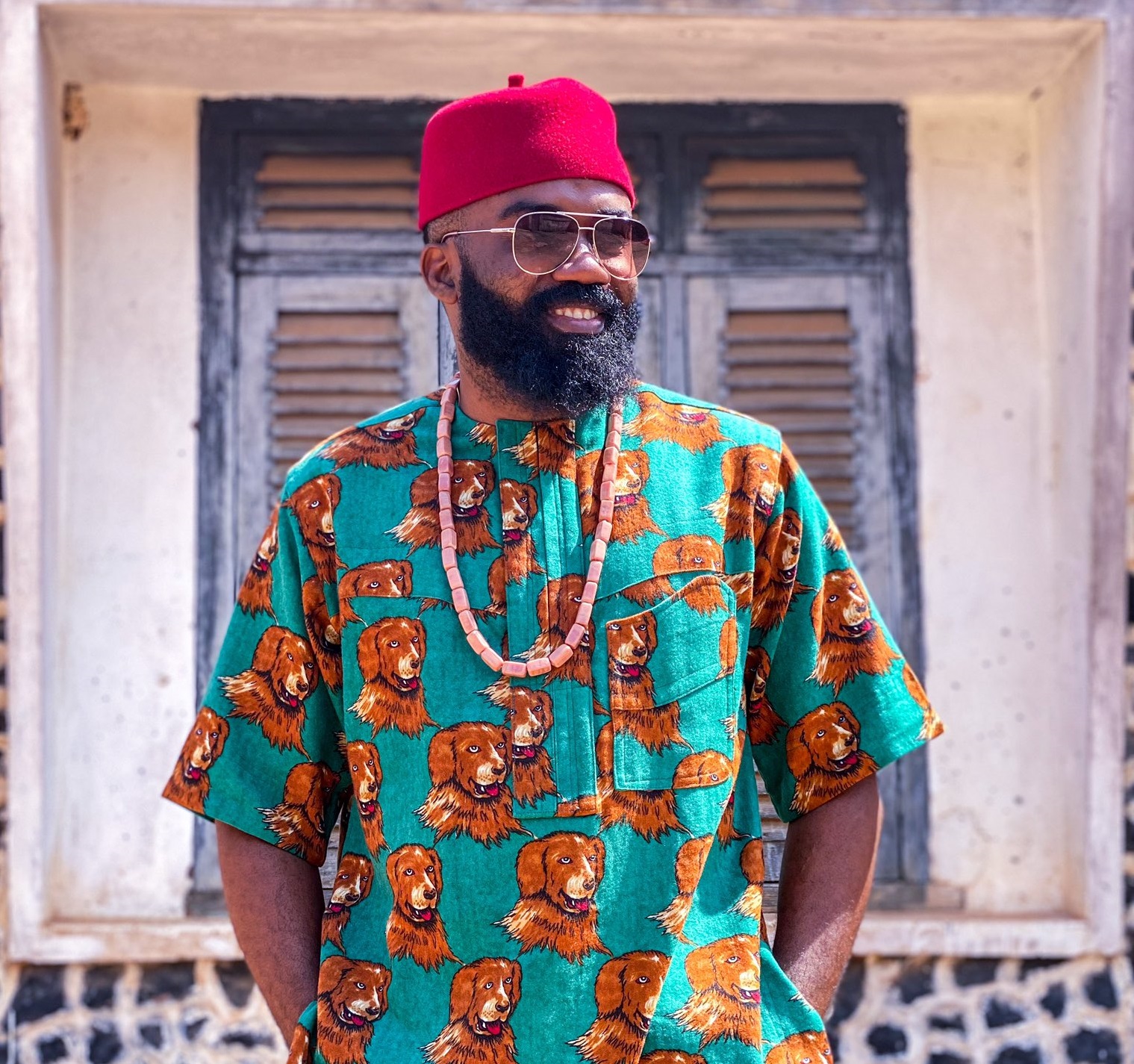 Read his tweets below ;

“The Igbo women are lazy, does not like to work and just want to sit back and enjoy their husband hard earned money.
They want to inherit their husband’s property and then inherit from their father’s house as well but do nothing but answer “Ori Aku””

“See Yoruba women.
Hard working,building houses and not really trying to fight for father’s house in Ibadan.
When they want to make changes, they do but Igbo women will come and make it seem like someone is holding them down.

The Yoruba woman is a go getter. Breaking boundaries, doing new things every day and she does not even need a law to back her.

Just her belief and living life on her terms.

Everyday you are seeking for permission from your village to thrive in Lagos ? Build a house and inherit it, nobody from your village will come to take it. There’s no culture holding you back from achieving things, why are so in on inheriting something when you can build yours ?

Why is the topic always on inheritance? Can’t you work for your own? You don’t need a husband to inherit . Have you seen Hausa women fighting for inheritance ? No, they go out and build

No wonder most people think that Igbo women are greedy.
The argument can never be how” my Igbo culture stopped me from buying land in Lagos”, it’s always about what to gain from the patriarchy ridden people.

Kings, find you a woman that is ready to work hard with you to leave things equally for your children, not the Igbo woman that is waiting on you to die first so that she can inherit and be called the head of home just by being “ Ori Aku”

Tomorrow, you’d see other women tweet about how their mother willed things to them and how it helped them do better.
These tweets don’t come from Igbo women, them and their mothers are waiting for their father to die first.

Ask yourself, what have you done to change the life of the girl child in your community?
Is it Igbo men too that are stopping you?
N
In conclusion, any gender can hold any agenda. While some of our concerns are true, the real change comes from doing and not holding the sins of fathers over all Igbo men.
Discuss issues as it relates to particular people, communities, villages and the Igbo land at large.

The Igbo man is flawed, just like every other man but you can’t deny the work that the new generation Igbo man is doing towards changing some of these narratives.