Mother’s role can’t be casted off in the life of each person. Mothers are the foundation of their kids and family in general. A mother can effectively give the requirement of her kids. In addition, ‘Behind every successful man is a strong woman figure’ which can be either wife or mother. 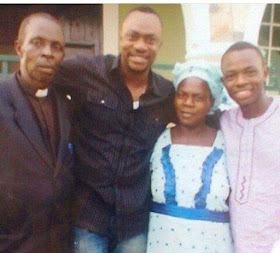 Odunlade Adekola was born and raised in Abeokuta, Ogun State. His dad was a choirmaster at a Christ Apostolic Church at the time Odunlade was conceoved and grew to become a pastor of this same church some time later. Both Odunlade’s mon, Deaconess Adekola and his dad, Pastor Adekola are from Ekiti State.

Odunlade Adekola’s mother, Deaconess Felicia Adekola,  gave marriage counsel to couples on the most proficent method to have happy family. 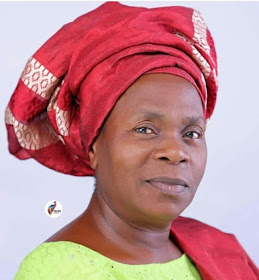 Odunlade’s mom offered this bit of guidance while talking on a program titled: “Idile Mi” (My family) anchored by an ace broadcaster and actor, Ademola Amoo as of late.

As indicated by her, men should be increasingly patient since they are heads over their wives and management of homes is on their shoulders.

Odunlade Adekola became famous with his lead role in Ishola Durojaye’s 2003 movie, Asiri Gomina Wa, and has acted in multiple Nollywood movies since then. He is the CEO of Odunlade Adekola Film Production (OAFP). 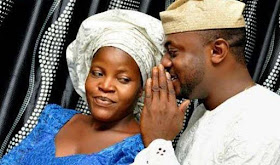 Odunlade Adekola is happily married to Ruth Adekola  and they met in 1995 at an event held by that same Christ Apostolic Church in Abeokuta. The duo is said to have been together since that time. The couple is blessed with four boys.