Man Bags 7yrs In Jail For Raping, Biting The Clitoris Of An Underage Girl 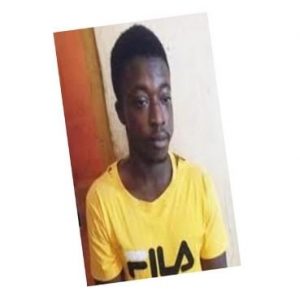 A 27-year-old man, identified as Derrick Amponsah, has been sentenced to seven years in jail for defiling and biting the clitoris of a 15-year-old student in Ghana.

According to myjoyonline, the incident, which took place on April 15, 2020, at the Manso Yawkrom, left the victim bleeding profusely.

The suspect pleaded guilty of two counts of assault and defilement after being arraigned.