27 Dead,18people In Critical Condition After Drinking ‘Dettol’ Giving To Them By Their Pastor In Church – Watch Video | Naijajoy 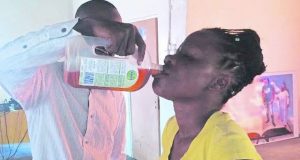 The yet-to-be-identified Prophet in a church service told the people to drink the ‘jik’ so that all demons tormenting them will be washed away.

As absurd as it seemed the people also drunk the ‘jik’ and 27 of them were reported dead with 17 in a very critical condition.

Among the dead were two nurses and 4 teachers.

The incident have been reported to the Police and the Prophet is rendered a wanted man in Zambia for causing the death of some of his members and leaving others in a critical state. 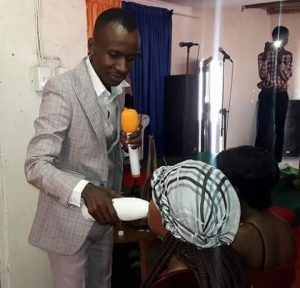