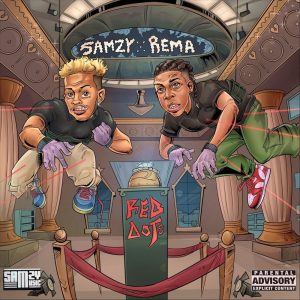 After a successful release of His First Officials Single “CHAINS” in November 2019. Nigerian-American artist SAMZY, is set to kickstart His 2020 with what we’ll call the “hustler’s anthem.” The much anticipated single is titled “RED DOTS” featuring Mavin/Jonzing’s fast rising Nigerian sensation REMA. It’s an excellent Modern Sound.

This is SAMZY’s First Track off His Debut EP “TRENDSETTER” which would be out before the end of the year.

The video was directed and shot in Dallas Texas, and Los Angeles, California, by Nigerian king of visuals Patrick Ellis.

Listen up and Enjoy below!