A 21-year-old man has been arrested for allegedly raping an 8-year-old girl in Abuja (FCT). 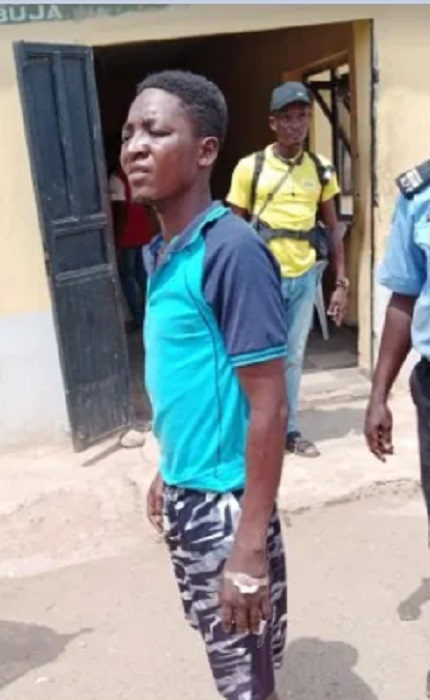 The suspect, Yakubu Diko has been remanded in prison after he was accused of tricking the young girl into his home before raping her about three weeks ago.

Abiodun Essiet, a Special Adviser to the Chairman of Abuja Municipal Area council (AMAC), said Diko, a meat seller, approached the playground where the girl was with her peers and chased everyone except the little girl, The ICIR reports.

He invited the little girl on the basis that he wanted to send her on an errand.

When she followed him into the house, Diko allegedly squeezed a towel in the girl’s mouth, held her down and sexually abused her. He then warned her not to tell anyone what had happened.

However, on the third day after the incident, the victim started bleeding while trying to urinate and the pain made her cry. It was then that her parents became aware that she had been raped.

The parents reported the case to the community chief, who then spoke to Essiet and sought her guidance in handling the rape case.

Essiet advised the chief to report the case to the Karimo Sabo station after the girl was examined in a clinic and confirmed to have been sexually abused.

In the medical report sighted by The ICIR , the young girl’s clinical report read that her labia minora was swollen with her hymen broken, indicating forced penetration. 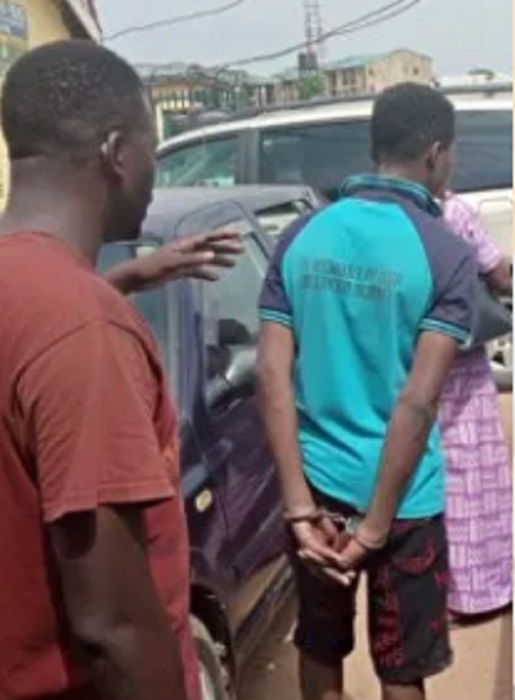 Dikko was arrested and locked him up in a cell.

The suspect has now been relocated to the Force’s Criminal Investigation Department (CID) for further prosecution, Essiet said.