Wuhan, China the epicenter of the Coronavirus pandemic, was placed on a major lockdown for more than 10 weeks to contain the outbreak. The lockdown has been finally lifted on Wednesday. 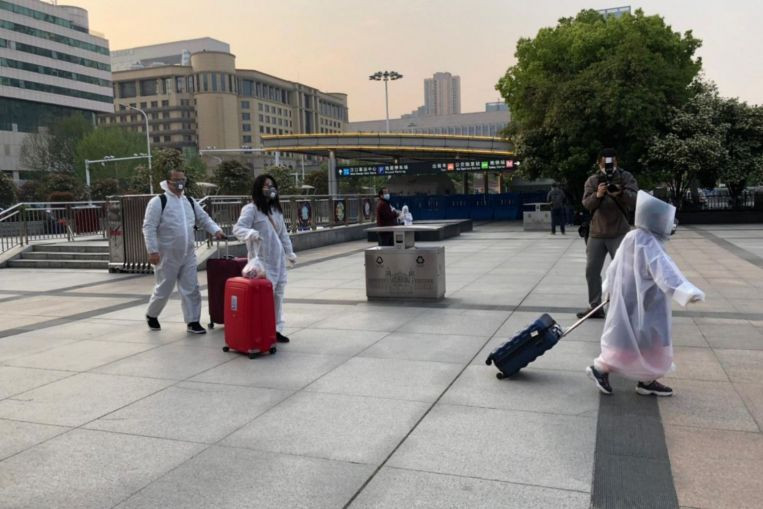 The city of over 11 million people was shut off on the 23rd of January, with no one allowed to enter or leave. Most of the nearly 82,000 confirmed infections and 3,331 deaths in China have been in Wuhan.

However, as the virus has been brought under control in Wuhan, China, the lockdown has been lifted. 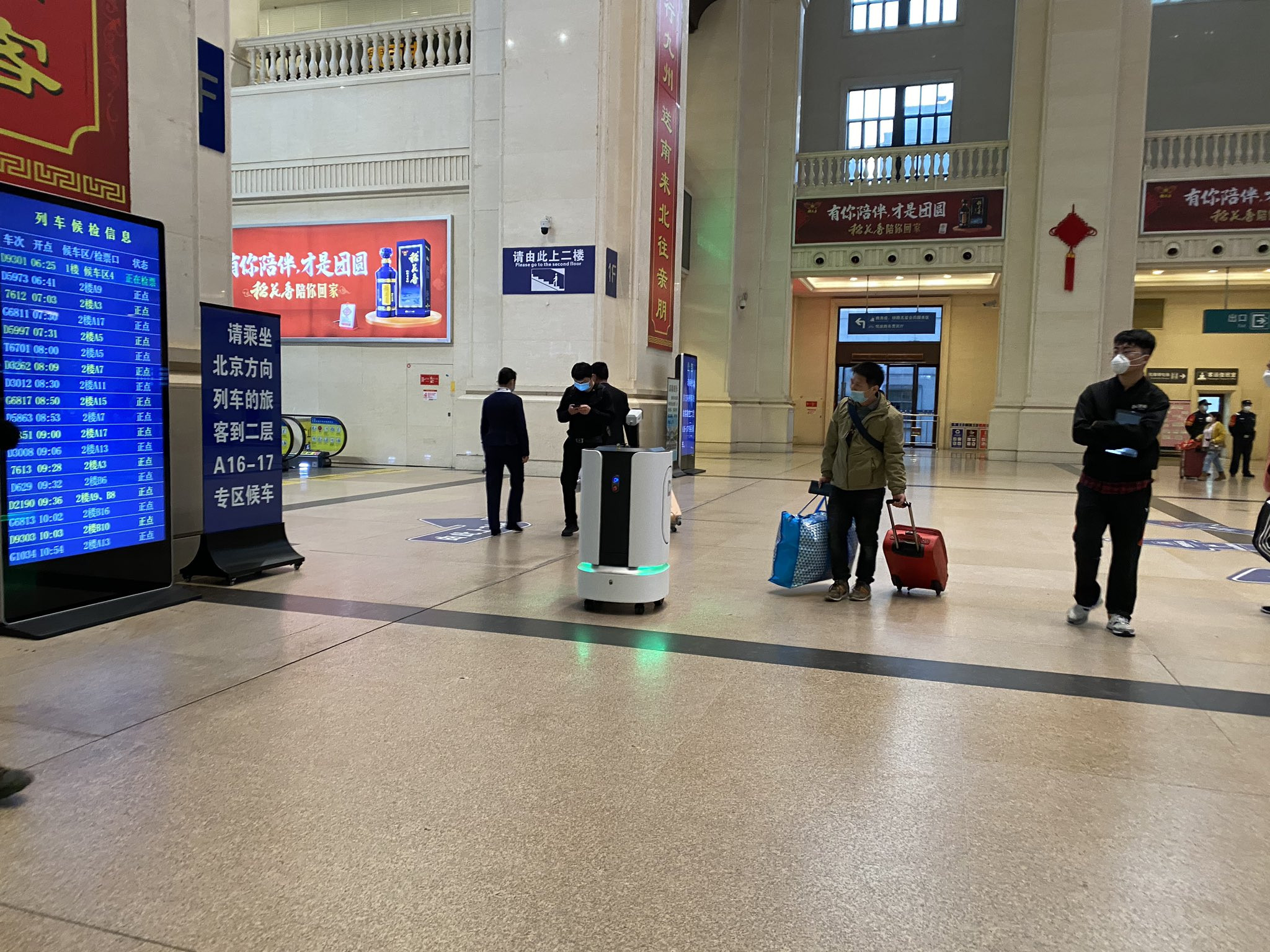 A lot of people are also seen travelling as they’ve finally been allowed to reunite with families and go back to their jobs. 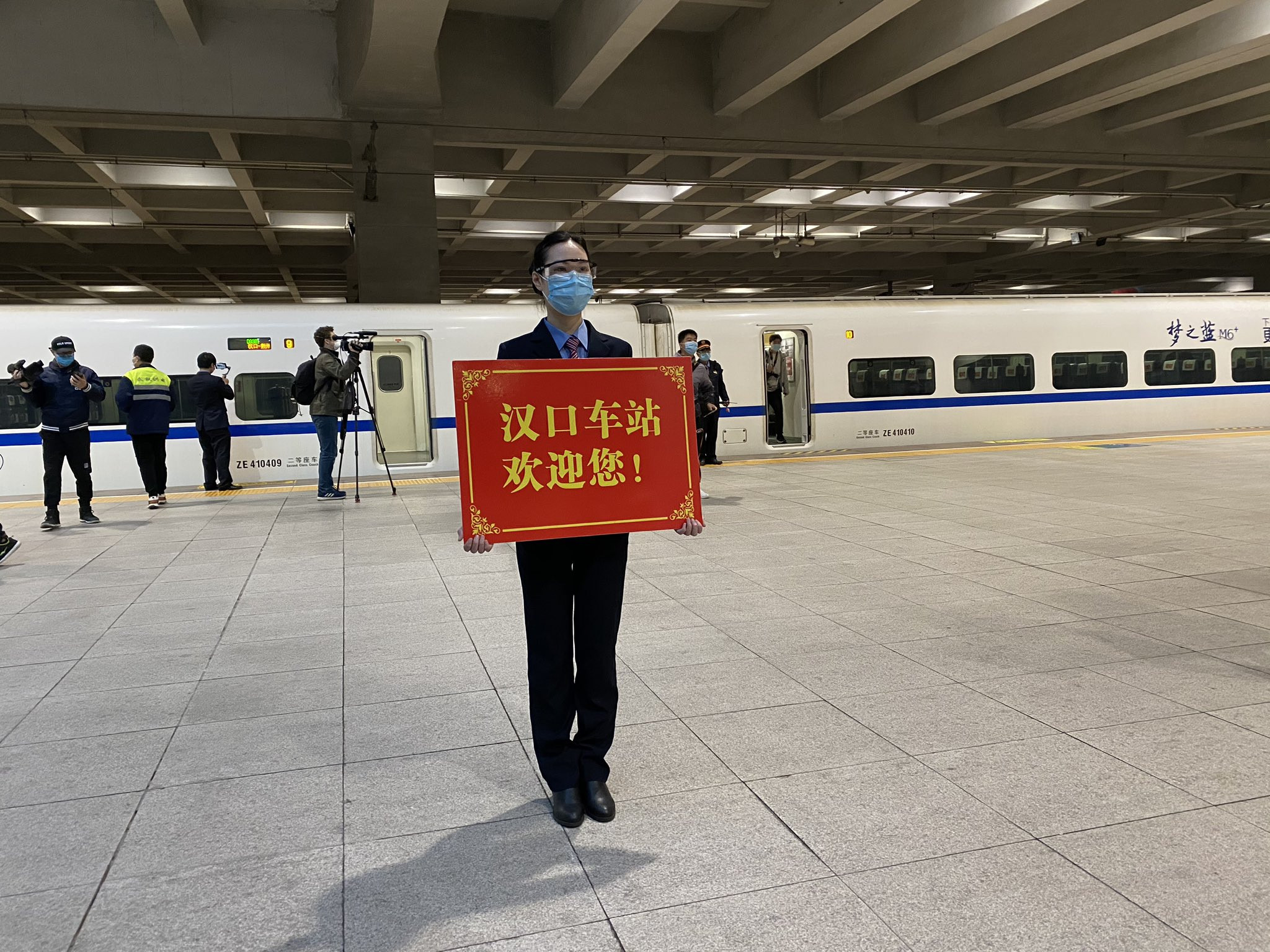 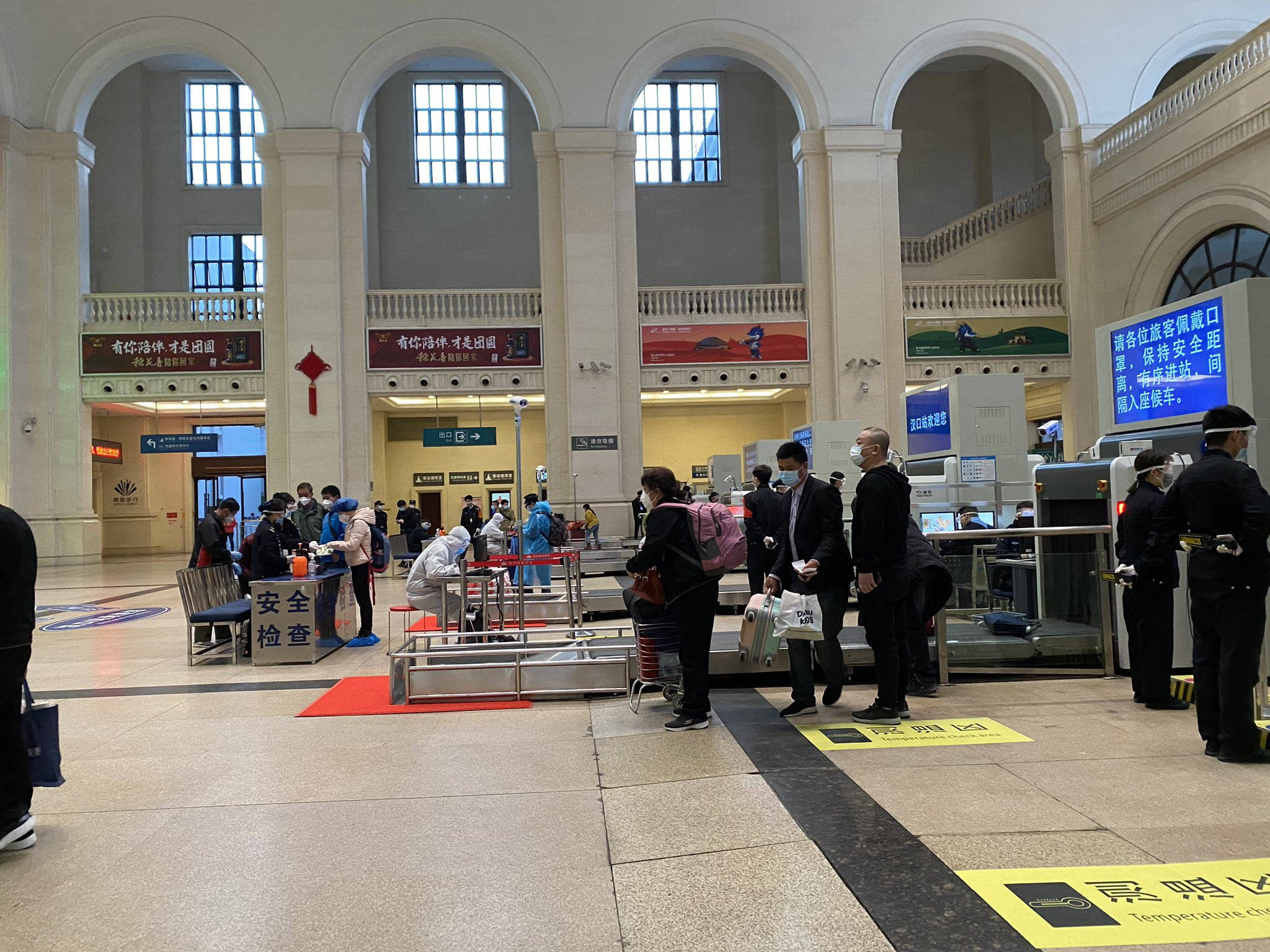 The Strait Times China correspondent, Elizabeth Law was at Wuhan to capture the city after the lockdown was lifted.

She revealed that people have not lowered their guards despite that fact that the virus appears to be under control.

There are usually at least 3 layers of security checks in public places; involving temperature checks, disinfectant spray, and people are constantly reminded to stay at least 1.5m apart.

Read her tweets below, 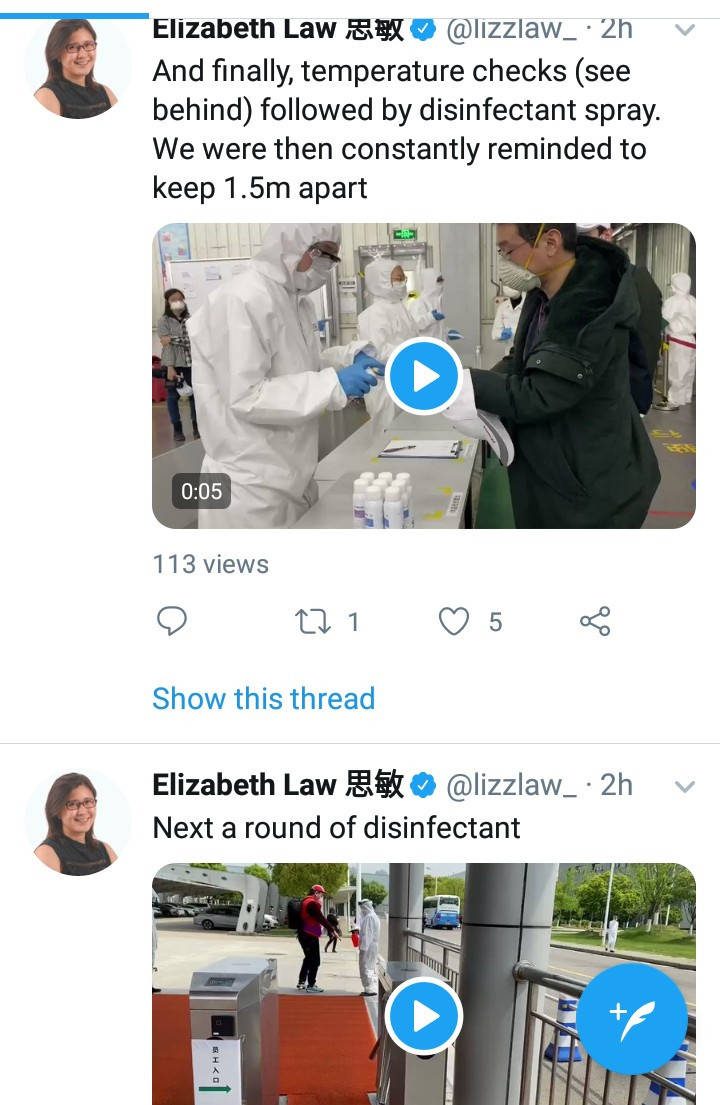 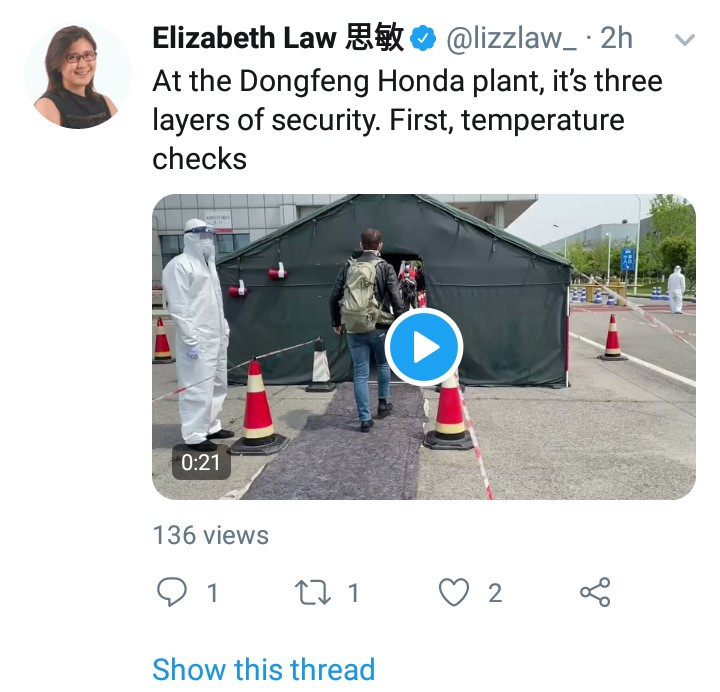 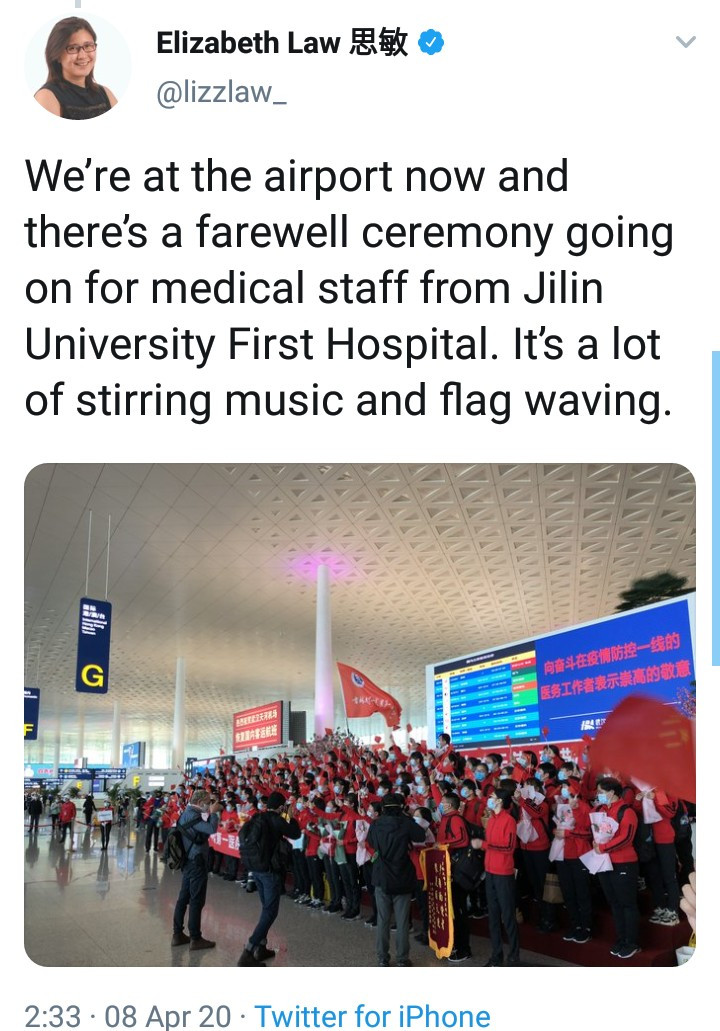 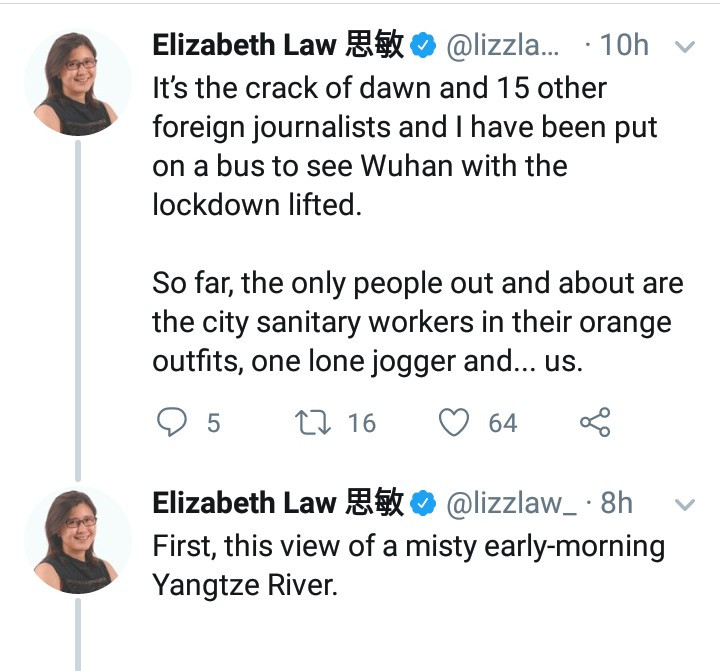 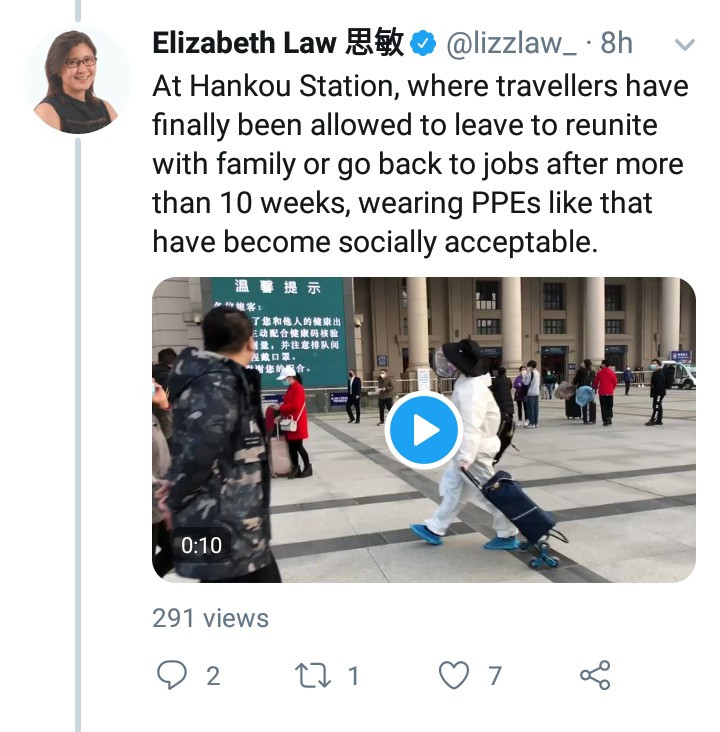 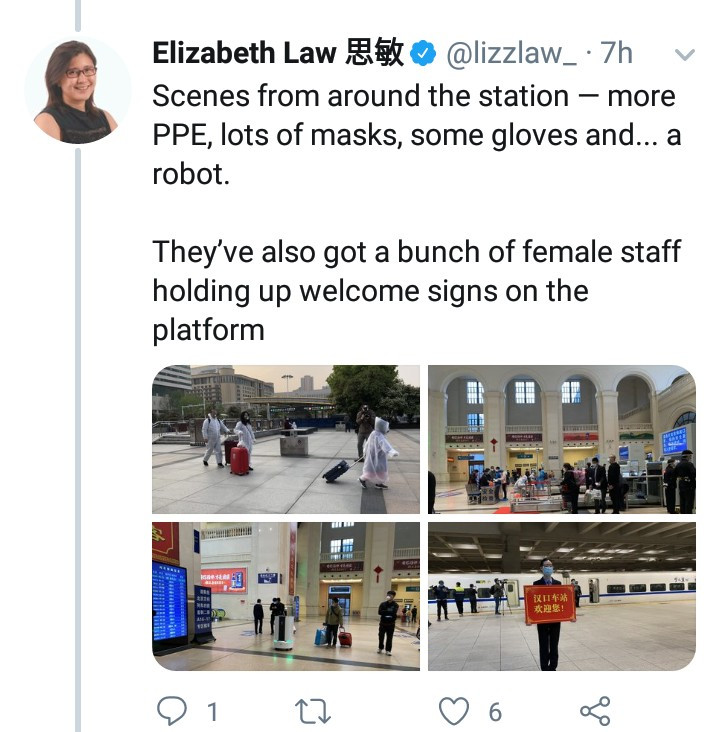 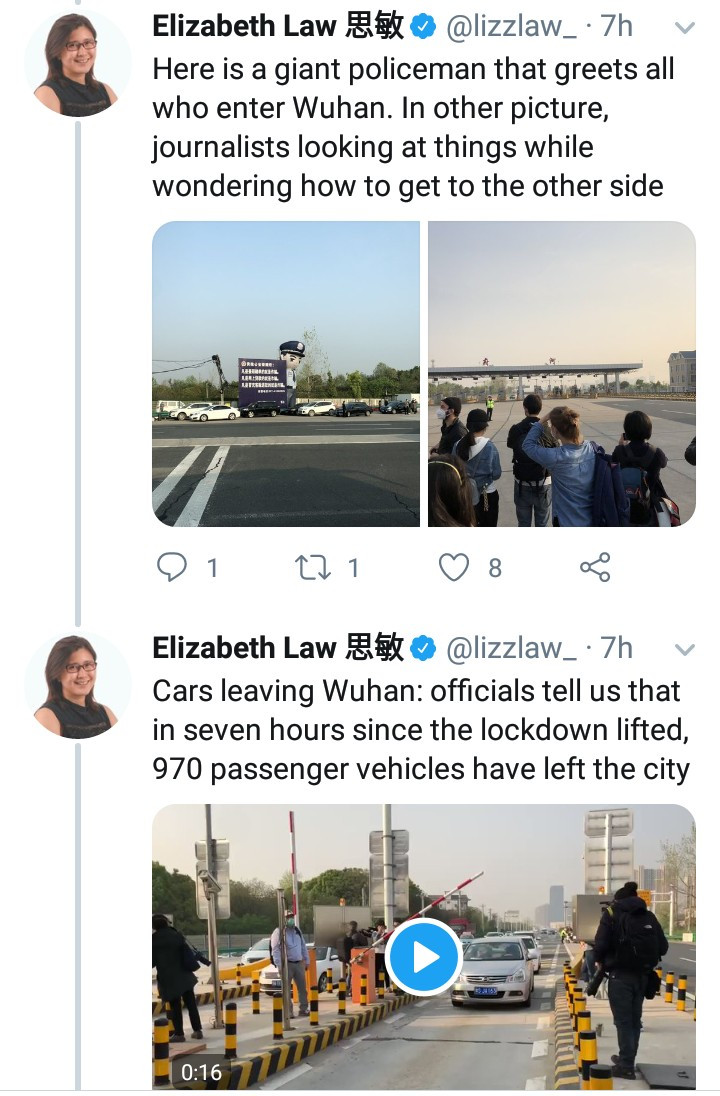