34 fitness enthusiasts who were arrested 0at Gbagada, Lagos State, have been sentenced to one month community service for violating the social distancing directives of the government. 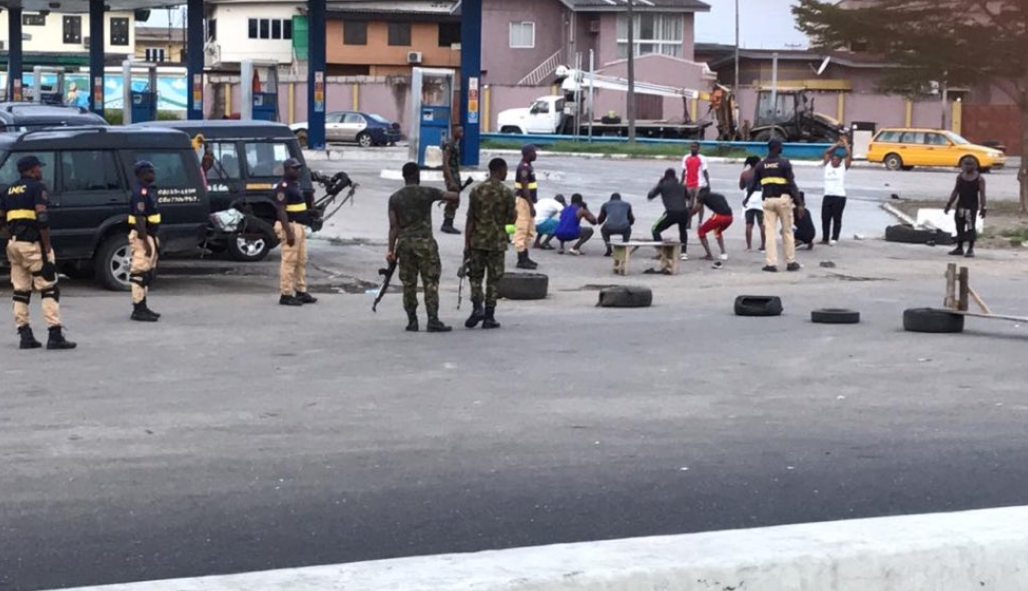 A Magistrates’ Court sitting in Yaba convicted the defendants today, following their plea of guilty to a one-count charge of working out in a group larger than 20 persons on the Gbagada-Oworonsoki Expressway. 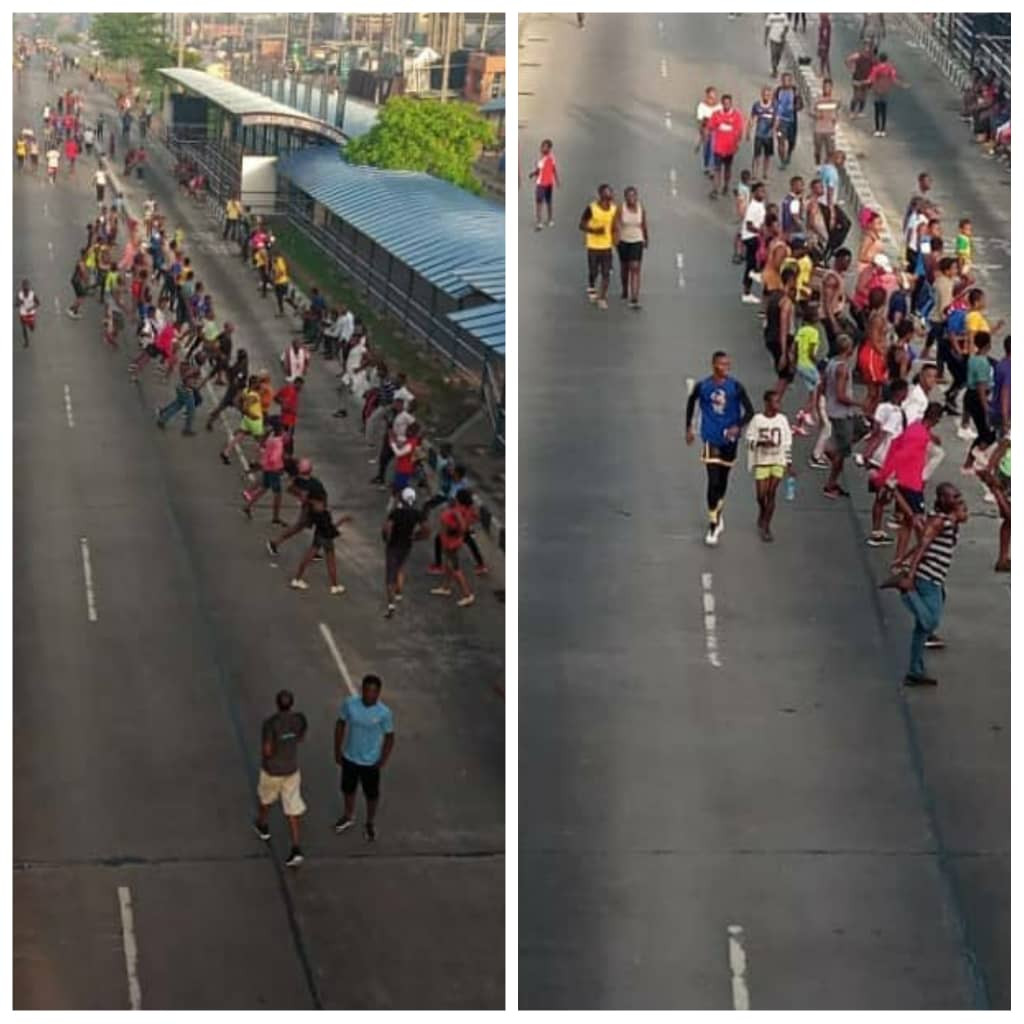 The court also ruled that they should be quarantined for 14 days at the Infectious Diseases Hospital Yaba or any other place designated by the government.