A video making the rounds on social media shows the moment controversial Senator donated the sum of One thousand Dollars to local movie industry, Nollywood. 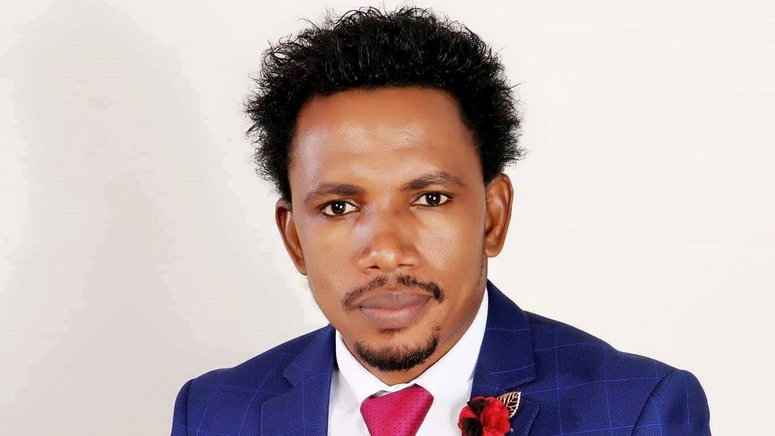 This is coming just Days after he was asked to be removed as the patron of Actors Guild of Nigeria (AGN), due to the reported ‘slap’ he landed on a lady in an Abuja sex-toy shop some months ago.

Unperturbed by the rallying calls by some actresses, most notably Hilda Dokubo and Kate Henshaw, Sen. Elisha Abbo donated $1000 (Which is about 420,000 when converted at the rate of 420 per dollar) to Nollywood.

Watch the video of the announcement below…