Former Big Brother Africa star and actress, Beverly Osu in a recent interview revealed her plans on getting married. 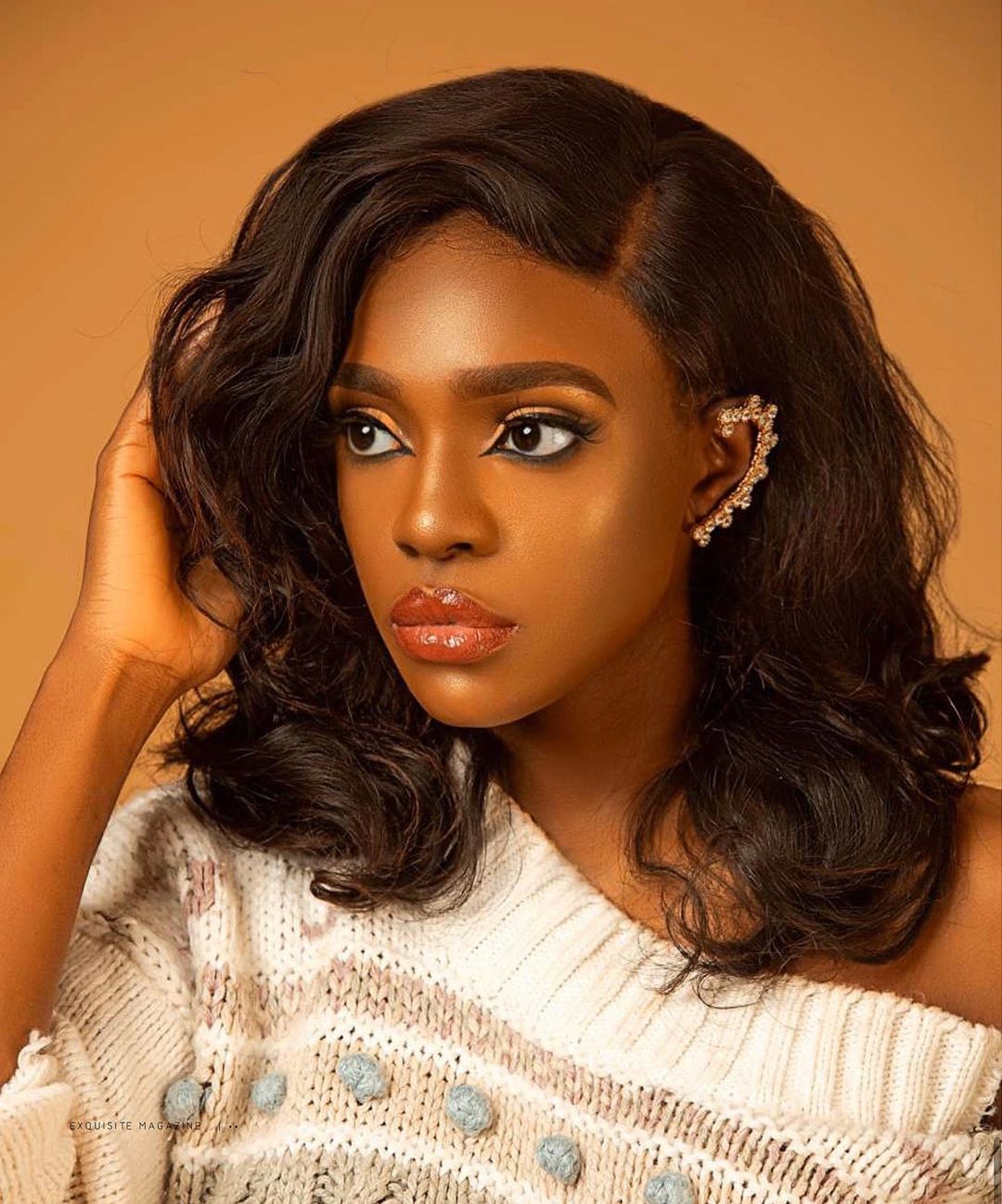 The video vixen said, “I am not thinking about marriage at the moment. I just want to be great.” 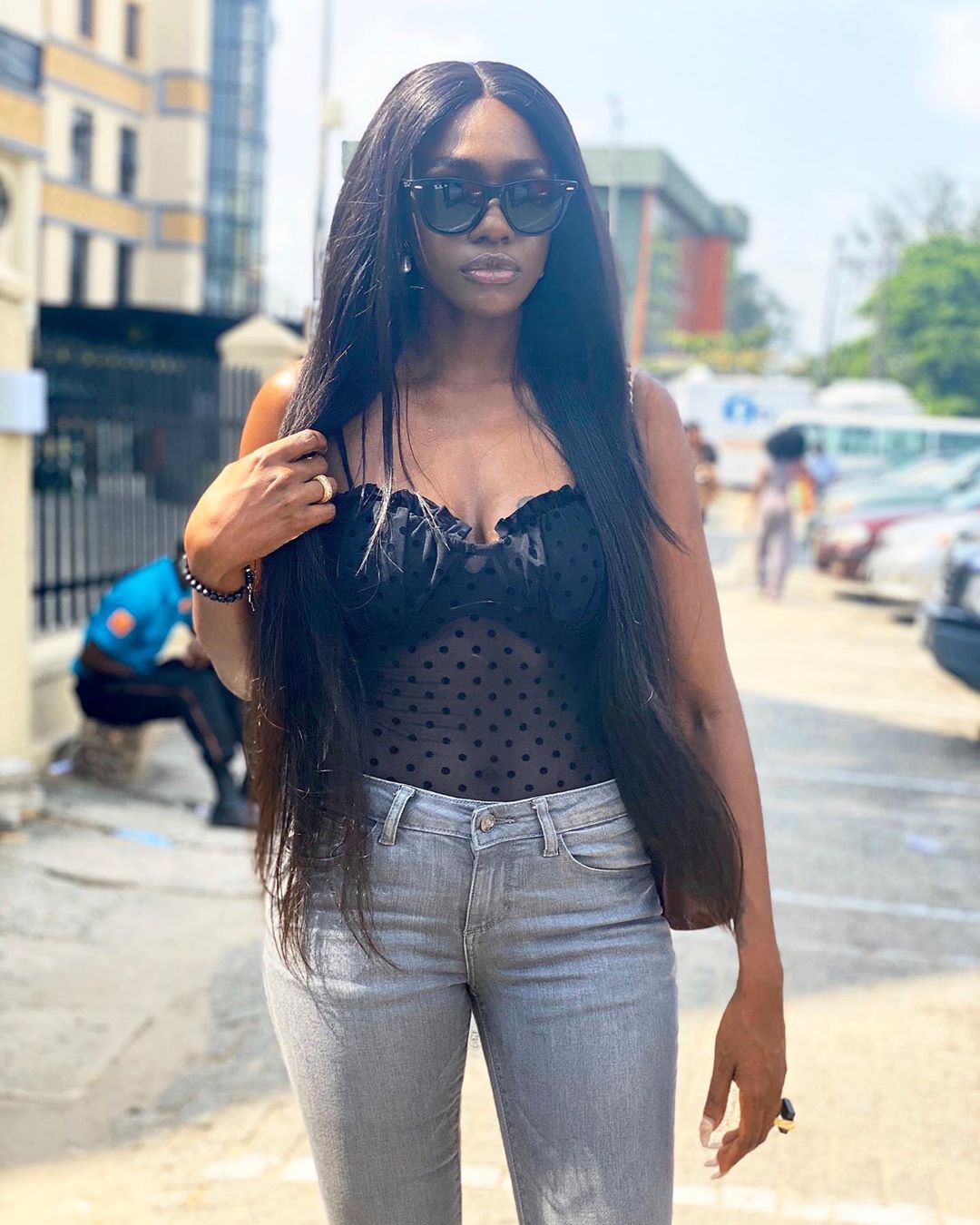 “There was a day I got very angry in a club in Ghana. A fan had walked up to me and asked for a stick of cigarette because back then, I used to smoke. I told the person I couldn’t spare one because that was the last stick I had. She then said ‘That’s why nobody likes you’. It was bad because that statement got to me. She messed with me at the wrong time because I dragged her by the hair,” she told Punch.

Wondering if Ms Osu who stunned her fans sometime ago when she released some pictures of herself wearing a nun’s habit and smoking a cigarette, is regretting that move?

Well, she says, “I don’t have any restrictions in my life. I just go with the flow. I do whatever my mind tells me to do, so far I feel it is right at that moment. If it’s something that anyone would regret in two days, that is the person’s business. I go with what I feel is right at any particular moment. I am not someone that lives with regret. I am working on being the best version of myself at all times.”