A policeman has allegedly killed his wife and himself over alleged infidelity on Tuesday.

The Ondo state-based policeman identified simply as Officer Tolulope, attached to Akungba Police Station has killed himself and his wife over alleged infidelity because she was receiving phone calls from men. 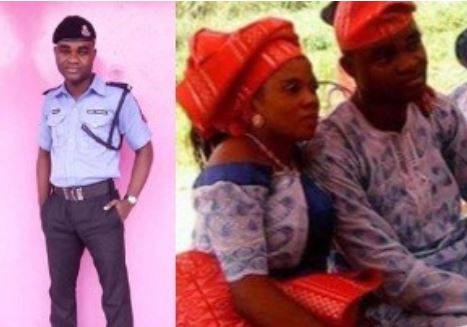 According to sources, Tolulope had been having trust issues with his wife over the manner she was receiving phone calls from men. He reportedly shot dead his wife and thereafter committed suicide. The couple were said to have left a two-year-old and three-week-old children behind. 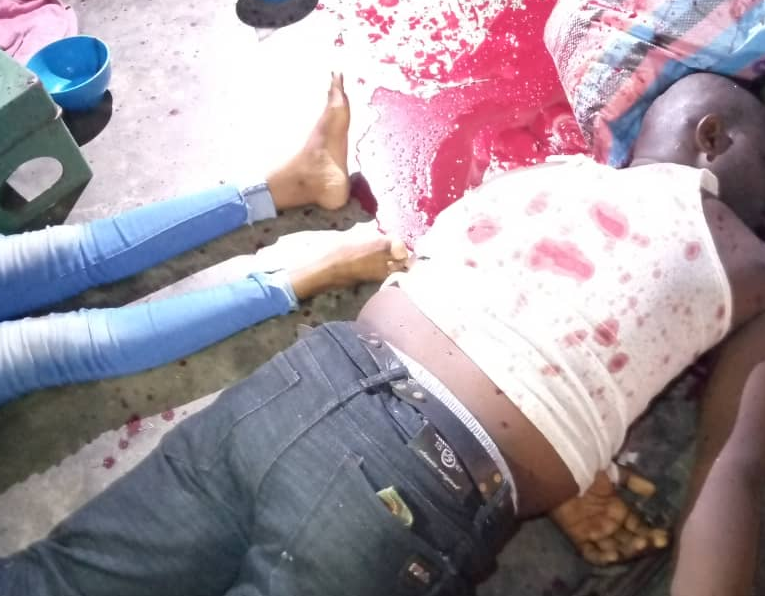 The state Police Public Relations Officer (PPRO), ASP Tee-Leo Ikoro, described the incident as unfortunate. He disclosed that investigation had begun towards ascertaining the actual cause of the deaths. 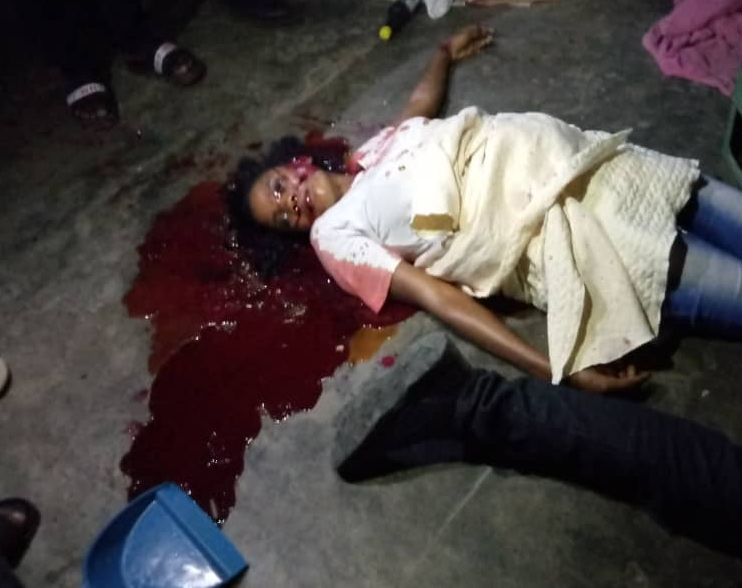