A young woman and her boyfriend who claimed they found love during family introductions got people talking with many people feeling sorry for the couple.

In an interview with Kameme TV, the lovers said they fell in love and when they wanted to take their relationship to the next level, their parents asked them to break up since they were blood siblings. 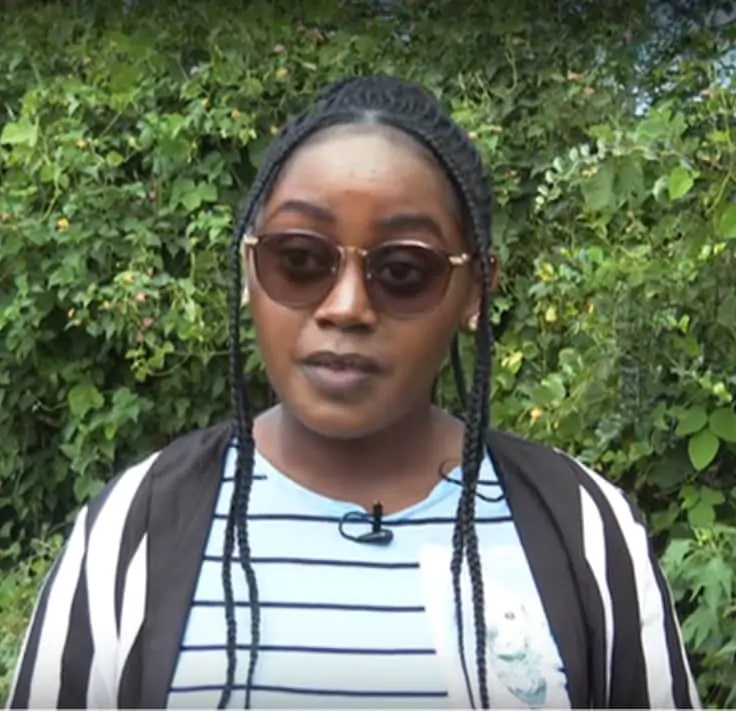 However, barely a week after the story went viral, the woman has now said she was acting in the interview and nothing she said was true, Citizen TV reports.

Joy Mungai said the interview was staged and the first time she ever saw her alleged lover was on the material day of shooting the story. Together with the man, she said they were asked to pretend to be lovers who found out they were a brother and sister.