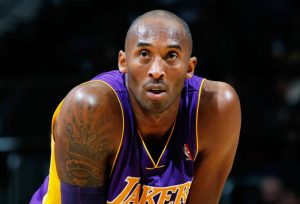 It was indeed a Black Sunday as news broke out that Kobe Byrant was involved in a Helicopter crash
Basketball legend Kobe Bryant & daughter Gianna Maria Onore reportedly died in a helicopter crash in California, it has been reported by US website TMZ.

The NBA legend enjoyed a glittering 20-year career with the Los Angeles Lakers during his prime.

In case you missed the news about the ugly incident, you can Read it here