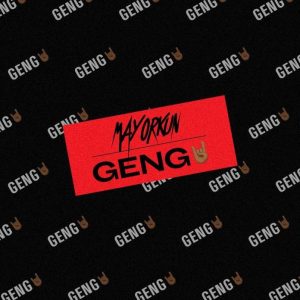 DMW records signed, super talented singer and songwriter Mayorkun has unleashed his much anticipated monster song titled “Geng” which sounds so much like a freestyle but issa vibe. Produced By Que

This was coming after he releases “Up To Something” late last year.