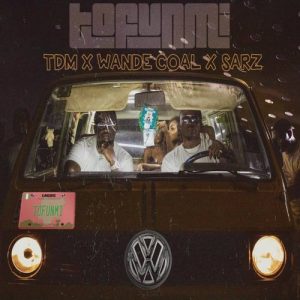 In addition, Wande Coal has been building up his long awaited project which expected sometime next year.