Shortly after YBNL boss Olamide signed two young talented rapper Picazo Rhap and Yomi Blaze to the label. They quickly join forces with other existing rappers Limerick and Davolee in the label to record a dope rap track.

The four rappers; Davolee, Limerick, Picazo & Yomi Blaze are tagged the ‘YBNL Mafia’ and they are here with a brand new hot single titled “Juju, Guns and Roses”. They successful deliver this hardcore rap track that comes with punchlines. 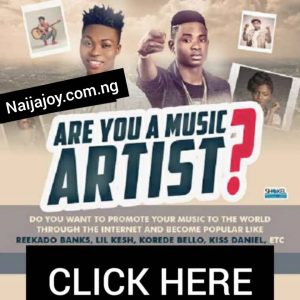